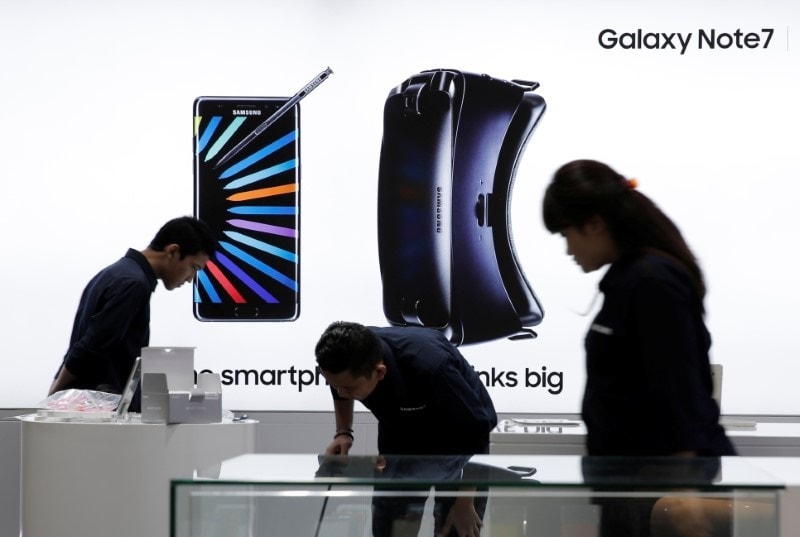 Thirty-eight owners of the Galaxy Note 7 smartphone in South Korea plan to file a class action lawsuit against Samsung Electronics Company for alleged inconvenience experienced after the discontinuation of the device, a law firm said on Wednesday.

Each person in the suit, which will be filed with the Seoul Central District Court on next Monday, is seeking KRW 300,000 ($266.8) in damages, Harvest Law Office said.

The proposed suit alleges that owners of the Galaxy Note 7 were forced to visit stores several times for battery checks or to get replacements, Yonhap news agency reported.

The complaint also states that the consumers experienced anxiety over safety while using the Galaxy Note 7.

Koh Young-il, an attorney at the law firm, said he expects the firm to win the suit, given precedents for faulty products.

Last week, Samsung permanently halted sales and production of the fire-prone Galaxy Note 7, about two months after the device's launch.