Samsung SM-F700F might be the company’s rumoured foldable phone with a clamshell design. 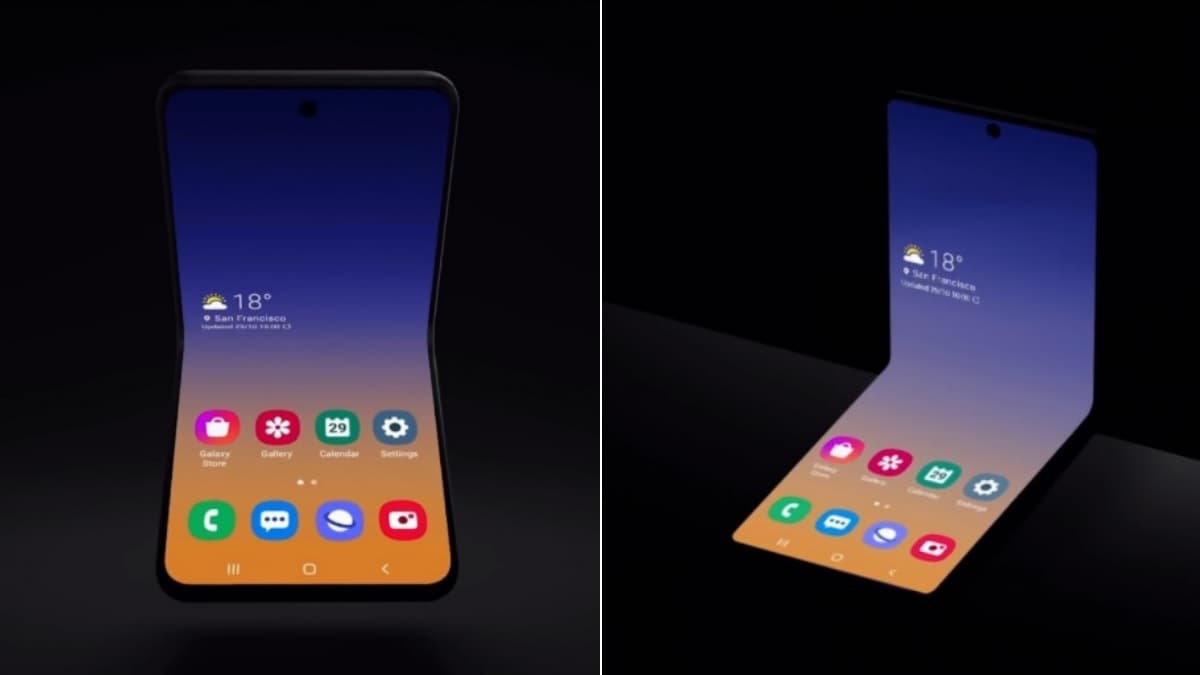 Samsung Galaxy Fold is still fresh in the market, but Samsung is already gearing up to launch its next foldable smartphone. The official Samsung Africa website has been updated with the support page of an upcoming Samsung phone alleged to be the company's next foldable offering. Carrying the model number SM-F700F, the phone's dedicated support page on the official Samsung website indicates that its launch is on the horizon. However, any other details like internal hardware or official teasers are yet to pop up online.

The support page's URL clearly mentions the model number of the phone as SM-F700F, which falls in the same line as the original Galaxy Fold's model number that was SM-F900F. However, the contents of the support page have now been pulled down. The phone in question is tipped to be a successor of the Galaxy Fold, tentatively called the Galaxy Fold 2. However, some reports say that this is an altogether different foldable phone from the Korean electronics giant.

Content from the Samsung SM-F700F's support page has now been pulled down
Photo Credit: GalaxyClub

Samsung's SM-F700F is tipped to be a new phone with a clamshell foldable design, much like the freshly-launched Motorola Razr (2019). At the moment, not much is known about the internal hardware or features of Samsung's upcoming foldable phone. Going by the leak-based concept renders, the phone will look like the Galaxy Note 10+ with a centrally-positioned hole-punch at the top, and will bend alongside its horizontal axis, unlike the vertically-folding Galaxy Fold. The phone is codenamed Bloom and is tipped to debut next year following the Samsung Galaxy S11.

Moreover, there is no word if the alleged SM-F700F foldable phone from Samsung will have a single flexible panel on the inside, or if it will also have a cover display on the outside. Talking about foldable phones, Samsung is all set to launch the W20 5G foldable phone in China tomorrow. The Samsung W20 5G essentially appears to be a slightly upgraded version of the Galaxy Fold with two major differences – Snapdragon 855+ SoC and 5G support.