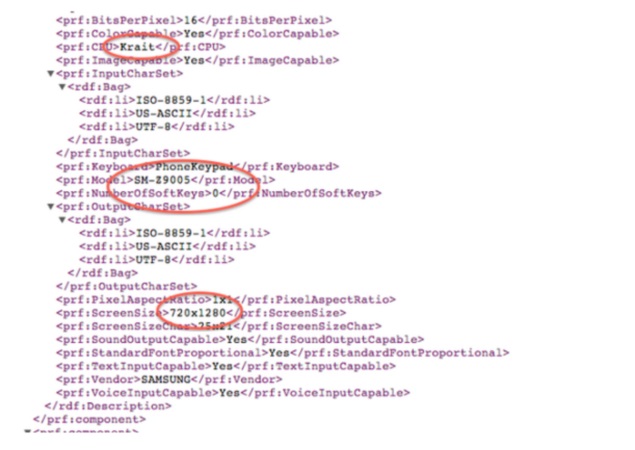 While the rumour mill had been buzzing about a possible delay in the rollout of Tizen based devices, it looks like Samsung's Tizen-based smartphones are about to hit the market, soon, if a new report is to be believed .

According to a report by SamMobile that cites a Dutch report, a new device, SM-Z9005 has been spotted on the UAProf (User Agent Profile) string on the company's mobile website. The alleged Tizen-based SM-Z9005 will reportedly come with a 720p HD display, however the screen size has not been revealed, yet. It is likely to be powered by a Qualcomm Snapdragon processor with Krait cores but right now it is not clear if it will be a dual core or a quad core processor.

The report also points out that the Tizen smartphone, SM-Z9005 may come with specifications similar to the company's 2012 flagship, the Galaxy S III. Moreover, the site expects the device to be unveiled sometime in October or November.

Previously, Tizen Greek Community leaked images of a device dubbed as the GT-i8800 codenamed Redwood, which was believed to be a new smartphone running the Tizen version 2.1.0. The device looked similar to existing Android phones from Samsung like the Samsung Galaxy S2.