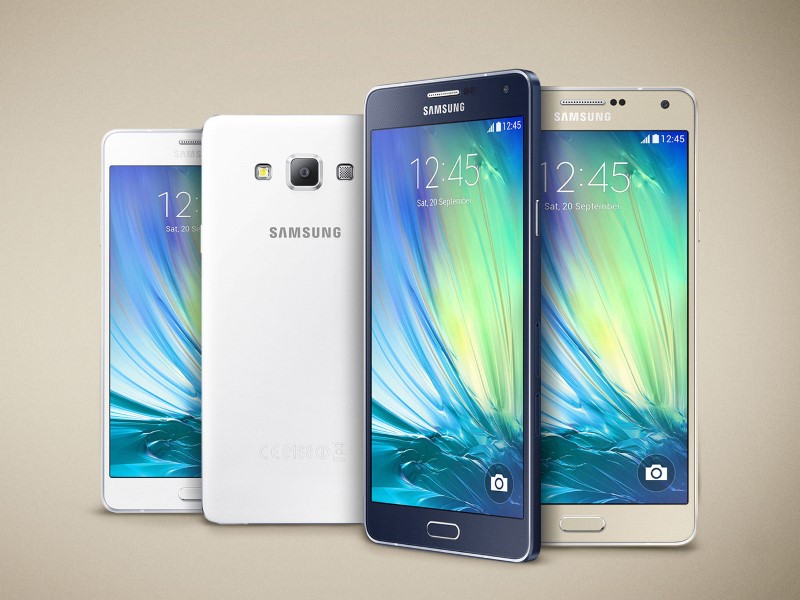 Leading mobile phone maker Samsung's market share in the smartphones segment in India went up from 35.1 percent to 45.9 percent during 2015, a company official said on Monday.

The company had a share of 35.1 percent during the fourth quarter of 2014-15 and the same went up to 45.9 percent in November 2015, Manu Sharma, director for mobiles business at Samsung India Electronics, said while launching the 2016 editions of Galaxy A7 and Galaxy A5.

Sharma said that as Indian customers look for value, Samsung with its strong focus on research and development is working on bringing innovations to the market.

"We have 10,000 engineers working to really differentiate our offering in the market by bringing innovations," he said.

The R&D team is based in Chennai, Bengaluru and Noida. Samsung is manufacturing all mobile phones across all segments, except Gear S2 and Gear VR, in India. The facility at Noida caters to the manufacturing in India.

The company was focussing on 4G, which was growing rapidly and consumers were migrating from 2G and 3G.

During Q4 of last year, 60 percent of all smartphone shipments across the industry were 4G. Out of 17 crore smartphone users in India, 14 crore are 4G.