Samsung Says It Has Begun Mass Production of 10-Nanometre Chips 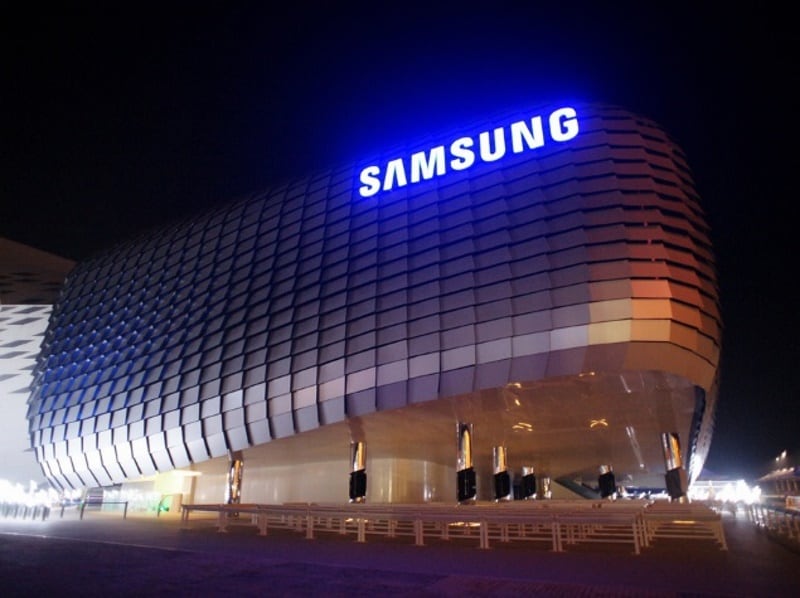 Tech giant Samsung Electronics Co Ltd said on Monday its system chips business has started mass production of semiconductors using 10 nanometre technology, adding it was the first company in the industry to do so.

Samsung said in a statement a tech product launching early next year will use chips made with its 10-nanometre production technology without specifying the device.

South Korea's Electronic Times reported this month that Samsung will be the sole contract manufacturer of Qualcomm Inc's high-end Snapdragon 830 chips using 10-nanometre production technology and these processors will be used in half of Samsung's next Galaxy S smartphones expected to launch in early 2017.