Samsung may not offer all the features and changes on its previous flagships, though. 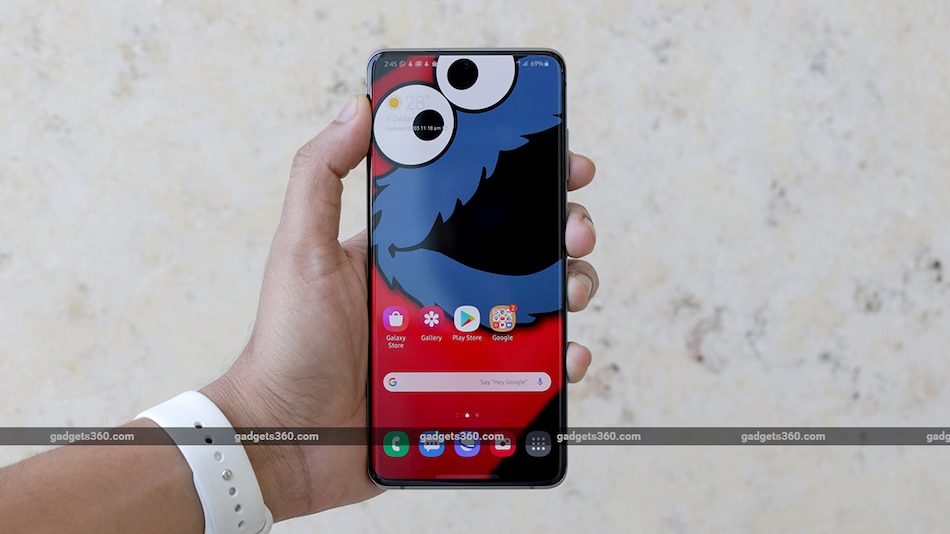 Samsung Galaxy S20 features are likely to debut on previous flagships through One UI 2.1

Samsung Galaxy S9 and Galaxy Note 9 models will receive an update to One UI 2.1, according to a media report. The latest One UI version debuted on the Galaxy S20 series and Galaxy Z Flip earlier this year. However, it appears that the South Korean company is set to expand the custom experience to its previous flagships as well. Alongside the Galaxy S9 and Galaxy Note 9 phones, Samsung has also confirmed the rollout of the One UI 2.1 update for the Galaxy S10 and Galaxy Note 10 models. Having said that, the update isn't likely to be released in the coming days and would take some time to reach your Samsung flagship.

In addition to the five top-end smartphones launched by the company last year, Samsung would bring the latest One UI experience to the Samsung Galaxy S9, Galaxy S9+, and the Galaxy Note 9. A screenshot shared by SamMobile shows that the moderator mentioned the arrival of One UI 2.1 on the Galaxy S9 and Galaxy Note 9 phones.

Gadgets 360 wasn't able to independently confirm the veracity of the screenshot specifying the rollout details. However, considering the previous records of the company, the new One UI version isn't likely to be exclusive to the new flagship models and would soon reach previous-generation Samsung Galaxy S and Note series.

Unlike earlier One UI updates, One UI 2.1 has just a few tweaks. The update includes Screen Zoom options and Samsung Quick Share. It also has the option to let users use 120Hz refresh rate on the newer Samsung phones. However, this isn't likely to be available on the existing models due to hardware constraints.