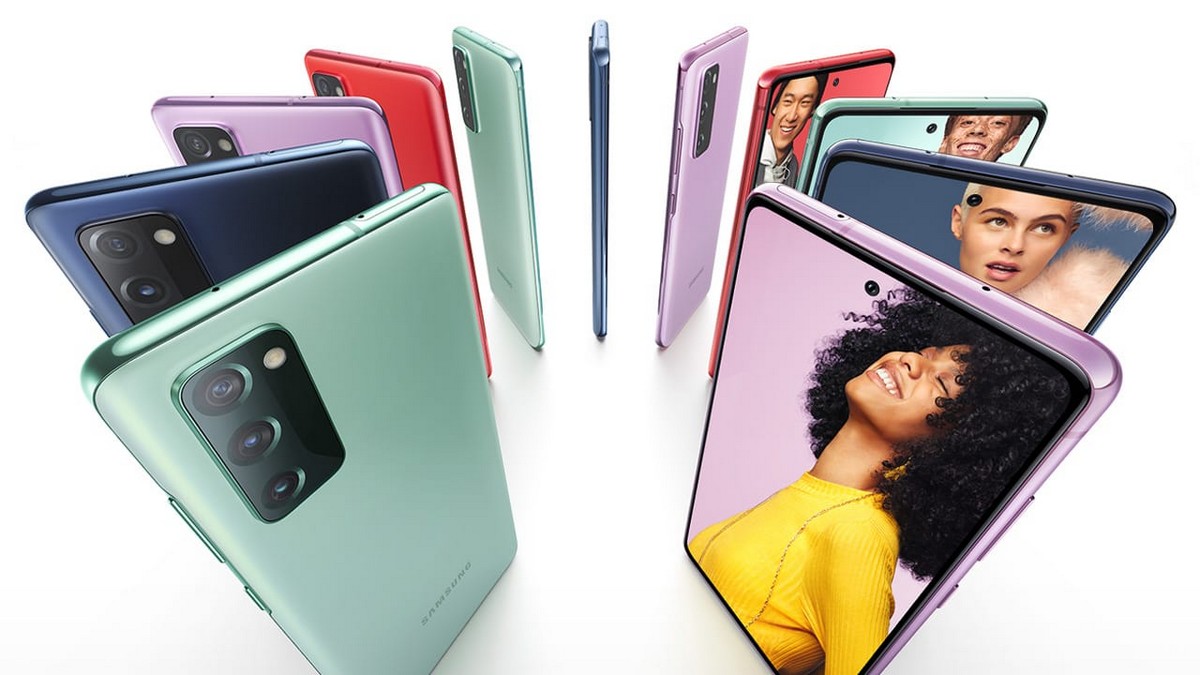 Citing a statement from the South Korean tech giant, a report by 9to5Google says that over 10 million units of Samsung Galaxy S20 FE have been sold since its launch in Q4 2020. As per the report, Galaxy S20 FE is one of the company's best-selling Galaxy smartphones over the past year.

If past updates are any indication, Samsung is likely to expand the rollout of its latest update for the phones to other markets in the coming days. The update brings some of the core Android 12 features alongside a slew of upgrades under One UI 4.0. It will bring a new UI design, new widget styles, improved privacy and security features, and camera and microphone indicators.

The latest update will arrive automatically to eligible devices. However, Galaxy S20 FE 4G users in Malaysia can also manually check for the stable Android 12 update by heading to Settings > Software update > Download and install. Users are advised to update their phones while they are connected to a strong Wi-Fi network and put on charging.