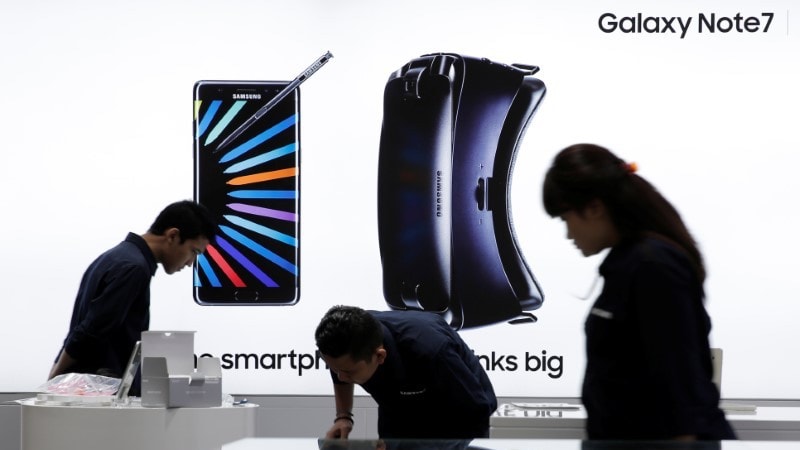 Samsung, the world's biggest smartphone maker, scrapped production of the fire-prone Galaxy Note 7 and said it would take a hit to its operating profit of about $3 billion over the next two quarters as a result.

The company had blamed faulty batteries for the original problem in its flagship device, but has given no indication about the cause of the overheating seen in the replacements.

The companies are discussing ways to supply batteries to Samsung's new smartphones starting next year, the report said.

Samsung's subsidiary, Samsung SDI Co Ltd, is the dominant battery supplier for the Galaxy Note 7, supplying around 70 percent of the batteries globally, according to analyst estimates.

Samsung and LG Chem were not immediately available for comment outside regular business hours.

Nintendo Switch Release Date, Specifications, Games, Controllers, and Everything You Need to Know