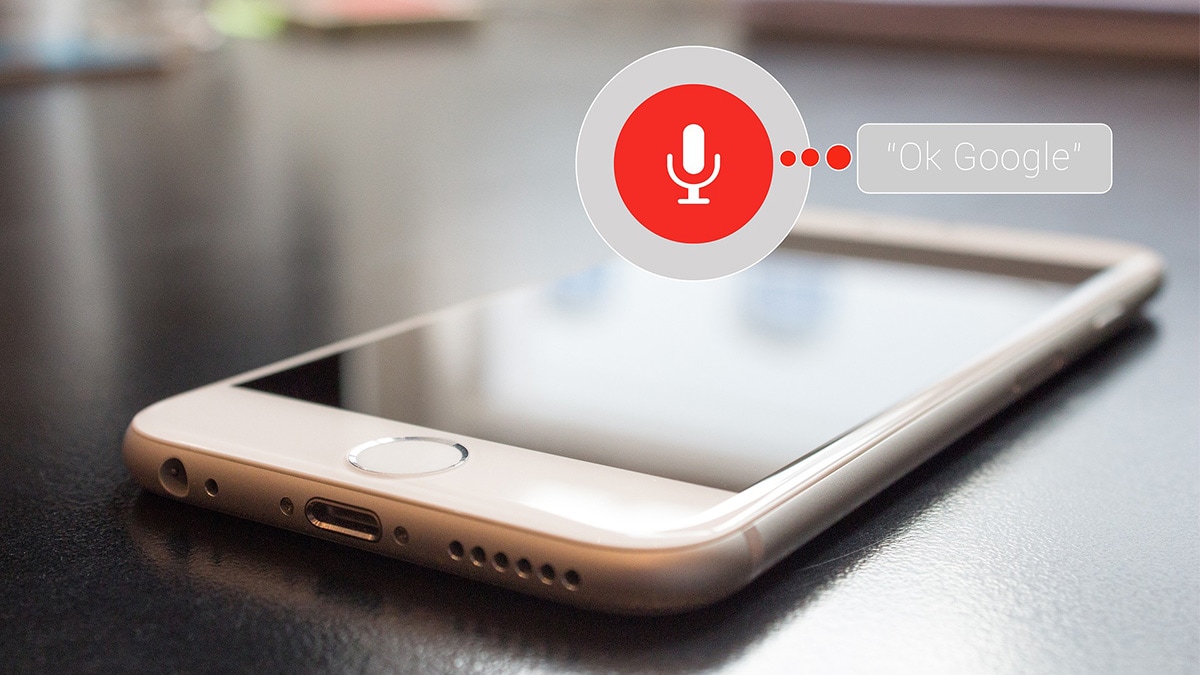 In tech products, it's getting harder for manufacturers to distinguish themselves with just hardware alone but with software, there's still massive potential when it comes to artificial intelligence (AI) and deep learning. Google has been relying on this with its Pixel devices for post-processing photos from the smartphones' cameras. However, doing on-device AI processing can be a resource intensive affair, which is where dedicated chips such as Neural Processing Units or NPUs, come into play. Now, Samsung Electronics has announced a new lightweight algorithm for on-device AI processing, which claims to be four times lighter and eight times faster than existing algorithms, which also consumes lesser power.

Members of the Samsung Advanced Institute of Technology (SAIT) made the announcement at a recent computer vision conference. The new technology claims to be able to perform computations around eight times faster than existing 32-bit deep learning data for servers. It uses a Quantization Interval Learning technique to re-organise data into smaller bit sizes, while still maintaining the same accuracy as traditional They found that when data of a deep learning computation was presented in bit groups smaller than 4-bits, advanced computations were possible in parallel with the usual workflow, thereby enabling same results as existing processes while using 1/40 to 1/120 fewer transistors on the NPU chip.

Samsung introduced its own proprietary NPU in the Exynos 9 9820 SoC, which is featured in the company's Galaxy S10 series, for processing AI computations. The blog post states that the Samsung Electronics plans to use this new technology not only in mobile SoCs but also to memory and sensor solutions in the near future.

“Ultimately, in the future we will live in a world where all devices and sensor-based technologies are powered by AI,” noted Chang-Kyu Choi, Vice President and head of Computer Vision Lab of SAIT. “Samsung's On-Device AI technologies are lower-power, higher-speed solutions for deep learning that will pave the way to this future. They are set to expand the memory, processor and sensor market, as well as other next-generation system semiconductor markets,” he added.