The Samsung Galaxy Note 20 Ultra scores 928 in the single-core and 2,721 in the multi-core tests on Geekbench. 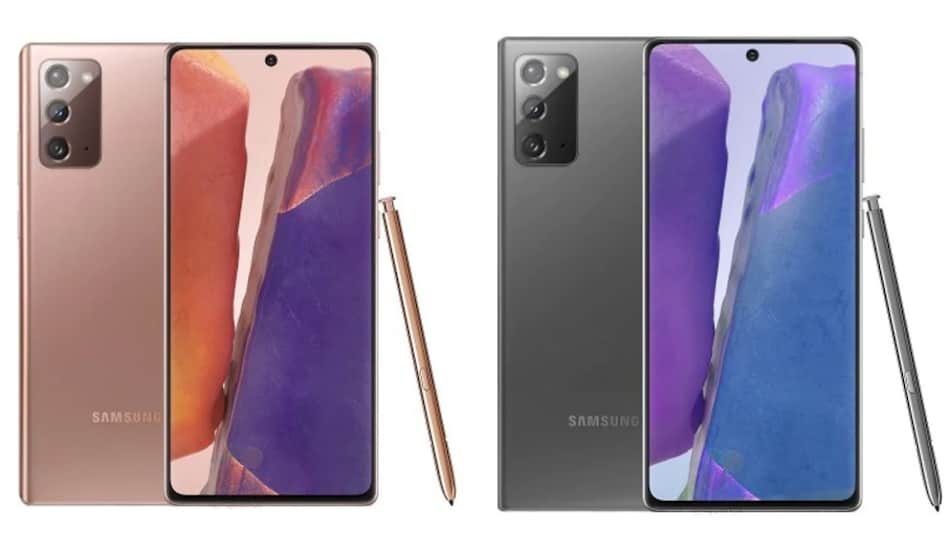 According to the Geekbench listing, which was first spotted by MySmartPrice, the Samsung Galaxy Note 20 Ultra with model number Samsung SM-N986B scores 928 in the single-core and 2,721 in the multi-core tests. The listing also indicates that the smartphone will come equipped with the company's proprietary Exynos 990 processor paired with up to 12GB of RAM. The smartphone will run on Android 10 out-of-the-box. As per a reported by PhoneArena, the Snapdragon variant with model number SM-G986U scored 985 and 3220 points in single-core and multi-core tests, respectively.

As mentioned, Samsung launches its smartphones in two variants in different regions: one with a Qualcomm Snapdragon SoC and the other with Exynos processor. Media reports say that the Samsung Galaxy Note 20 series will sport Snapdragon 865+ mobile platform in select countries like the US, and in majority countries, the phone is said to be equipped with Exynos 990 SoC.

According to the tipster, the processor will be ‘like an Exynos 990+ SoC' but Samsung will continue to brand it as Exynos 990. He also claimed that the Exynos 990 SoC will ‘run as cool as and as fast as the Snapdragon' model. However, the difference in Geekbench scores of the Galaxy Note 20 Ultra mentioned above tell a different story. We'll have to wait for a few days and see how the things pan out in the future.

In another related story, it is claimed that Samsung Electro-Mechanics, the subsidiary that provides cameras to the South Korean giant's flagship smartphones, will be supplying the cameras with optical image stabilisation to the Galaxy A-series of smartphones. According to a report in South Korean publication The Elec, the chief of Samsung Electro-Mechanics said during its Q2 results call that the company's high resolution cameras will make their way to Samsung's mid-range phones.

“The adoption of high-performance multi-camera modules for smartphones is expanding to mid-end (mid-priced) products. We are considering entering a mid-end smartphone high-performance camera module. We will expand our business size by securing price competitiveness,” Bae Kwang-wook was quoted as saying. It could mean that the A-series smartphones in 2021 could come with high resolution cameras that we may also see in flagship models.