Samsung’s Galaxy Note 10 Lite is the most affordable device in the Note lineup. 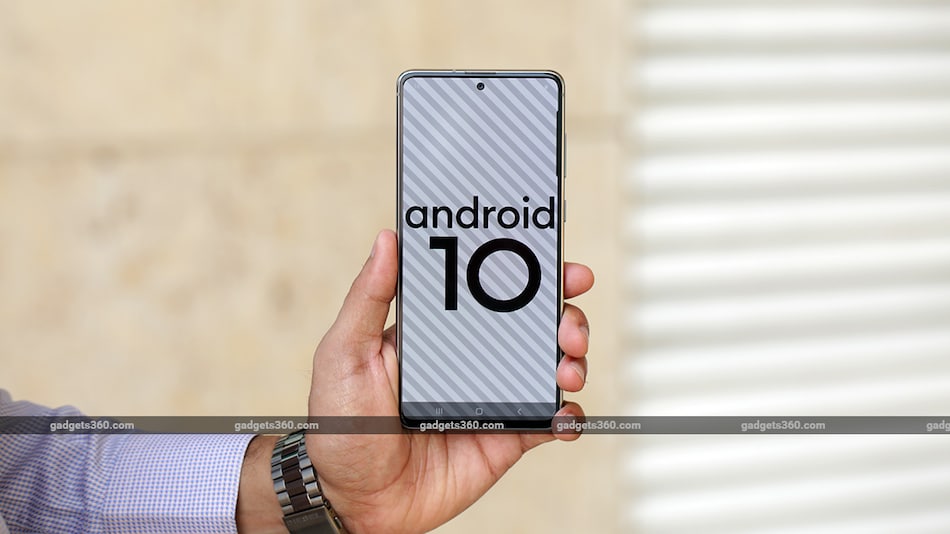 Samsung Galaxy Note 10 Lite gets an update to One UI 2.1

Samsung has been rolling out software updates to its smartphones at a steady pace. We had recently reported that the Galaxy A30s has received the Android 10 update along with the One UI 2.0 update. Now reports suggest that Samsung's Galaxy Note 10 Lite is getting a software update that brings One UI 2.1. The Galaxy Note 10 Lite was Samsung's first budget Note-series phone to launch late last year. Since the latest update brings One UI 2.1, it will get all the new features that were introduced on the Galaxy S20 series.

One UI 2.1 is the latest version of Samsung's UI and as debuted on the Galaxy S20 series and the Galaxy Z Flip. It is expected to gradually roll out to other eligible devices over time. The new One UI 2.1 brings camera modes like Single Take and also a Pro Mode for Video. It also gets Filters, Selfie Tone and an AR Zone. Samsung has also brought Quick Share to the Galaxy Note 10 Lite along with Music Share. Samsung Keyboard gets a multi-lingual translation feature.