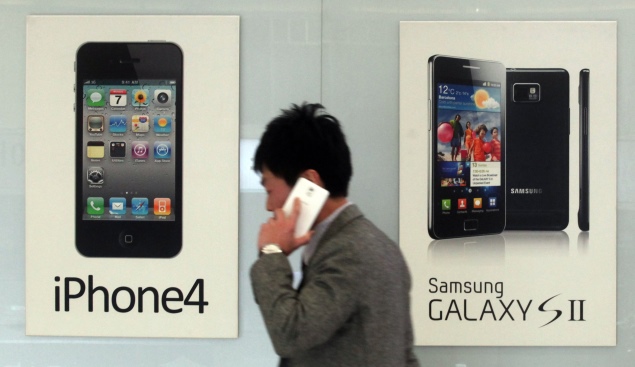 Samsung Electronics will likely need to improve its offer to the European Union regulator to address patent issues with rivals such as Apple Inc, the European Competition Commissioner said on Monday.

"Samsung may have to improve concessions offered two months ago to end an antitrust investigation into its patent dispute with rival Apple," the European Union's antitrust chief told a business conference.

Almunia said the EU's executive arm has market-tested Samsung's commitments and will take account of the feedback when debating possible improvements to the electronics giant's commitments in the coming weeks.

Samsung and Apple are battling each other in courts in more than 10 countries as they vie for control of the lucrative mobile market. Samsung's mobile devices unit accounts for about two-thirds of the group's total profit.