Samsung Galaxy M40 will go on sale again in India today, making it the second time it has gone on sale since its launch earlier this month. The latest in the company's Galaxy M-series, the Samsung Galaxy M40 sports a triple rear camera setup as its biggest highlight, apart from a hole-punch cutout for its selfie camera, giving it a more immersive full-HD+ display. In its price segment, the smartphone competes against the top variants of the Redmi Note 7 Pro and the Realme 3 Pro, as well as the company's own Samsung Galaxy A50. Read on for more details about the Samsung Galaxy M40 sale timings, price in India, specifications, and more.

Samsung Galaxy M40 launch offers include double data benefits from Reliance Jio with Rs. 198 and Rs. 299 prepaid plans, while there is a cashback worth Rs. 3,750 on recharge of Rs. 255 for Vodafone and Idea subscribers, who also get 0.5GB data per day for up to 18 months. Airtel is also offerng 100 percent additional data for a period of 10 months on the Rs. 249 recharge.

The dual-SIM (Nano) Samsung Galaxy M40 runs Android 9 Pie with One UI on top and sports a 6.3-inch full-HD+ Infinity-O display. The display panel also comes with the company's screen sound technology that produces audio vibrations on the handset. Samsung Galaxy M40 is powered by an octa-core Qualcomm Snapdragon 675 SoC, paired with Adreno 612 GPU and 6GB of RAM. 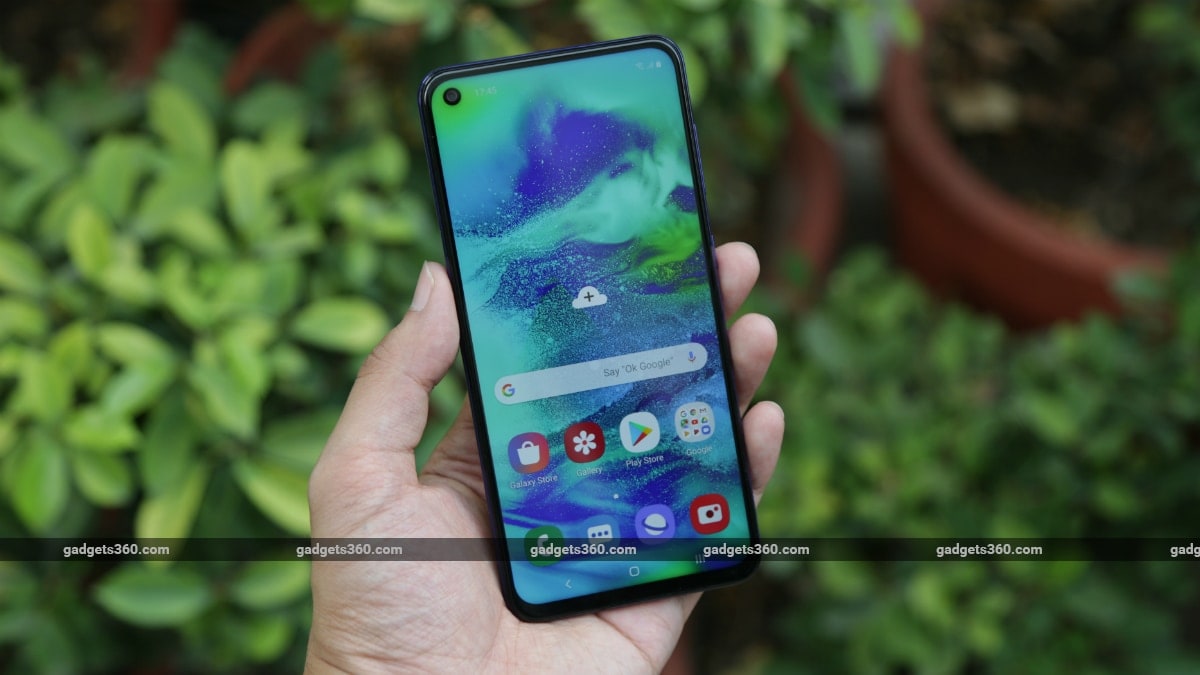 The Samsung Galaxy M40 packs 128GB of inbuilt storage that is expandable via microSD card (up to 512GB). Connectivity options on the phone include 4G VoLTE, Wi-Fi, Bluetooth, GPS/ A-GPS, and a USB Type-C port. There is also a fingerprint sensor at the back. Further, Samsung has added a 3,500mAh battery with 15W fast charging support.