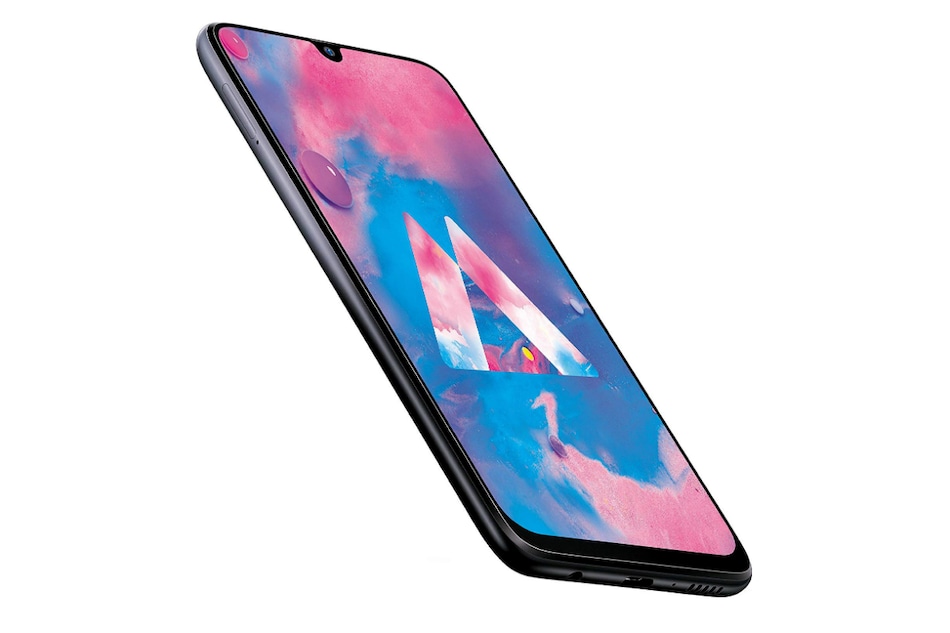 Samsung Galaxy M30 is set to receive its successor soon

Samsung Galaxy M31 is being teased to launch in India soon, and the teaser tips it will feature a 64-megapixel camera as well as a large battery. The new Samsung phone, which will be the successor to the Samsung Galaxy M30, was up until now a part of the rumour mill that indicated its quad camera module and key specifications. The Galaxy M31 is likely to debut alongside the Galaxy M11, Galaxy M21, and Galaxy M41 that all would be a part of the new Galaxy M-series phones for 2020. Last month, a certification purportedly of the Galaxy M31 surfaced on the Wi-Fi Alliance website that hinted at its dual-band Wi-Fi support. The smartphone is expected to run Android 10 out-of-the-box, with the latest One UI on top.

Indian YouTubers, who are popular for their channels GeekyRanjit and Technical Guruji, have tweeted a couple of teasers confirming the launch of the Samsung Galaxy M31. Particularly, the teaser image shared by Ranjit Kumar of GeekyRanjit shows that the new smartphone will come with a 64-megapixel primary camera. This could be the ISOCELL GW1 sensor that Samsung unveiled last year and is already a part of phones such as the Samsung Galaxy A70s and Realme XT.

Saw this image online. Seems like Samsung is coming up with something to do with a 64MP #MegaMonster. The details & when is still a mystery. Let's see what the successor to the M30s has to offer. @SamsungIndia can you throw some light. pic.twitter.com/La7YnDnW9K

The teaser images shared by both YouTubers also carry tagline “Mega Monster” -- suggesting a large battery that might be larger than the 5,000mAh battery available on the Samsung Galaxy M30 that was launched last year.

If we look at the past reports, the Samsung Galaxy M31 received certifications from Bluetooth SIG and Wi-Fi Alliance with model number SM-M315F/DS. The same model number was also spotted on benchmark site Geekbench that hinted at the Exynos 9611 SoC along with 6GB of RAM. The smartphone is also believed to come alongside the Galaxy M11, Galaxy M21, and Galaxy M41 that all are so far included in the list of rumoured smartphones for 2020.

Samsung's strategy of choosing YouTubers for releasing its teasers instead of opting for its own social media channels suggests that the company wants to give a tough fight to its Chinese counterparts that often endorse YouTubers and influencers to create some hype in the Indian market. It is, thus, quite likely that the company would project the Galaxy M31 as a competitor against some Chinese offerings.