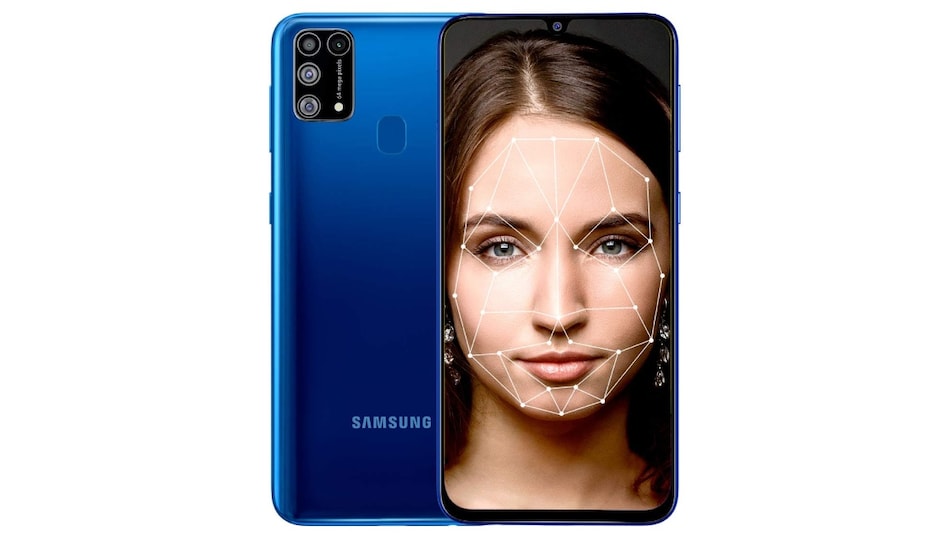 Samsung Galaxy M31 Prime is coming to India soon, Amazon India has revealed. The e-retail giant is teasing the arrival of the new phone. While the special promotional page on Amazon doesn't reveal any launch or pricing details, it showcases key specifications of the upcoming smartphone. Samsung Galaxy M31 Prime will feature a quad rear camera setup, highlighted by a 64-megapixel primary shooter. Under the hood, it will be powered by Samsung Exynos 9611 SoC, paired with 6GB RAM.

While the Samsung Galaxy M series upcoming launch teaser page doesn't mention a specific model number of the phone, it only suggests that a Samsung Galaxy M Prime smartphone is coming soon to India. However, when you click on the ‘Subscribe' button on the page, you receive a mail from Amazon saying, “Thank you for subscribing/opting-in to Samsung M31 Prime.” The Galaxy M series launch listing was first spotted by a tipster; however, Gadgets 360 was able to independently verify the same.

Going by the key specifications listed on the Amazon page, the Galaxy M31 Prime appears to be similar to Samsung Galaxy M31 that was launched earlier in February.

All the above-mentioned features are also present on the regular Galaxy M31. So, it remains to be seen what Samsung adds to the upcoming smartphone to justify the ‘Prime' moniker. No official launch date or pricing details have been announced yet.