Both the new Galaxy M-series phones will go on sale starting September 29.

Galaxy M30s has an Infinity-U Display, while Galaxy M10s sticks with Infinity-V design

On the other hand, the Galaxy M10s price in India has been set at Rs. 8,999 for the sole 3GB RAM + 32GB storage variant. It will be available in Piano Black and Stone Blue colour options. Both the phones will go on sale via Amazon.in and Samsung's official e-shop from September 29 in India - which is also when the Amazon Great Indian Festival Sale kicks off. It must be noted that the aforementioned prices of the Galaxy M30s and Galaxy M10s are special introductory prices for the festive season. 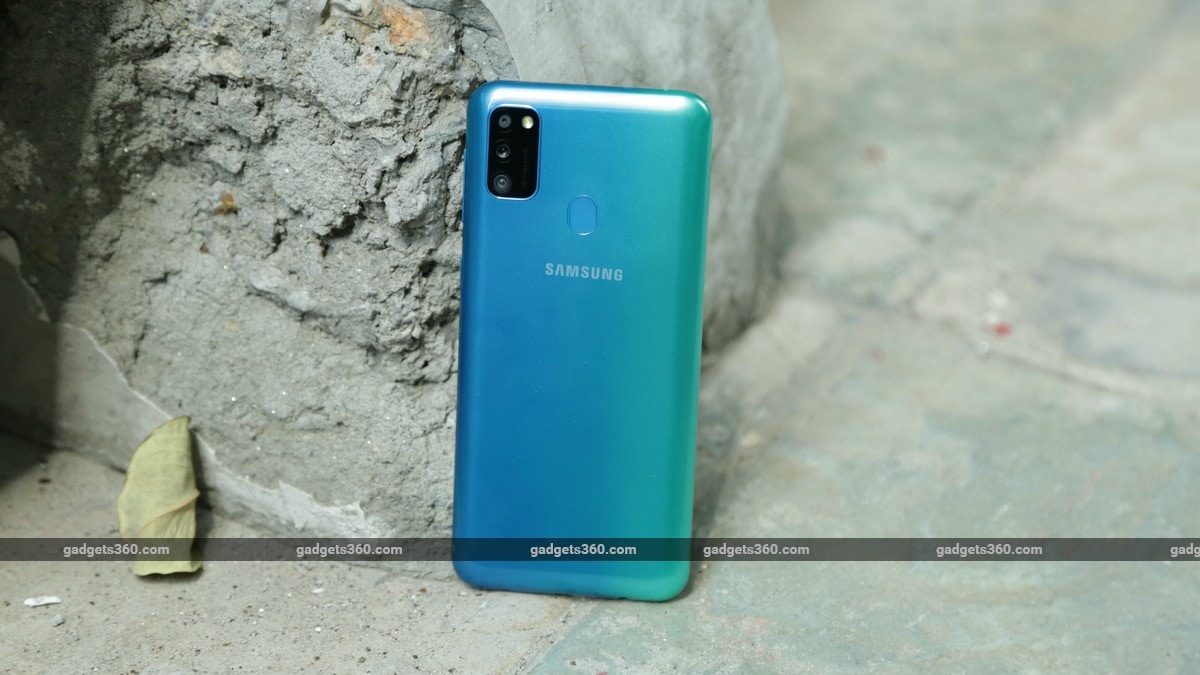 The dual-SIM (Nano+Nano) Galaxy M30s features a 6.4-inch full-HD+ (1080 x 2340 pixels) Infinity-U display with a screen-to-body ratio higher than 91 percent and a peak brightness of 420 nits. The phone is powered by the Exynos 9611 octa-core processor paired with up to 6GB of RAM and 128GB of internal storage.

The Galaxy M30s' triple rear camera setup includes a 48-megapixel primary sensor with an f/2.0 aperture, assisted by a 5-megapixel depth camera, and an 8-megapixel ultra-wide-angle lens with a 123-degree field of view. On the front is a 16-megapixel selfie camera. The phone's storage is expandable via a microSD card (up to 512GB). It packs a large 6,000mAh battery with support for 15W charging. 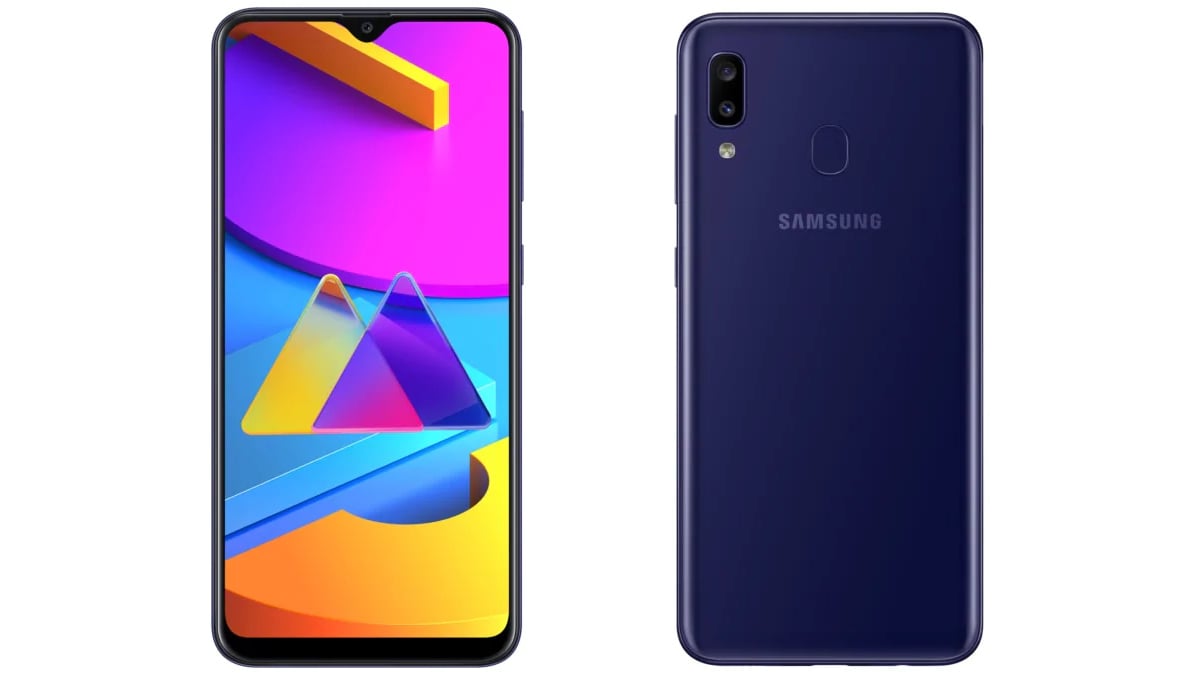 The phone features 13-megapixel primary rear camera with an f/1.9 aperture assisted by a 5-megapixel ultra-wide-angle lens with a 120-degrees field of view, while an 8-megapixel snapper takes care of selfies and video calls. The Galaxy M10s features a rear-mounted fingerprint sensor for authentication and comes equipped with a 4,000mAh battery with support for 15W fast charging.