Samsung Galaxy M11 is now available at the new price for the 4GB + 64GB storage configuration. 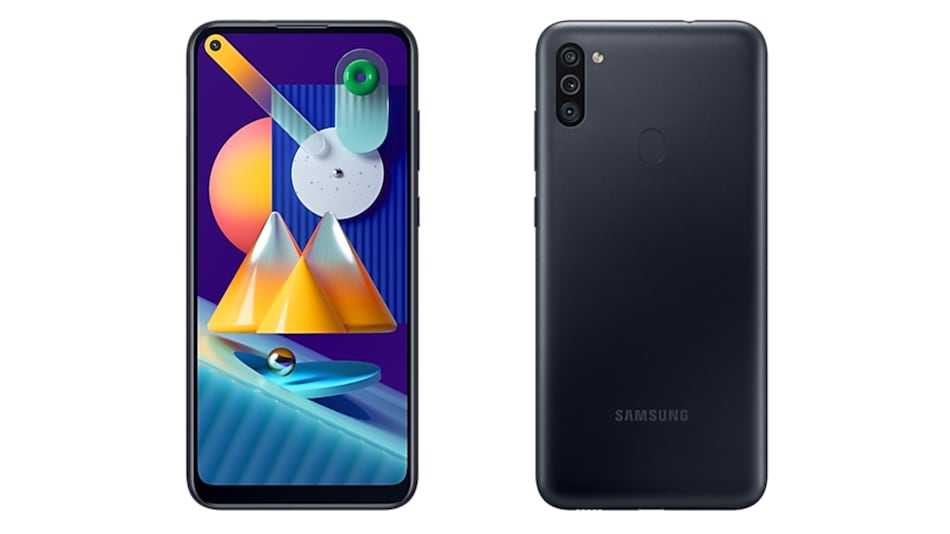 Samsung Galaxy M11 price in India has been slashed by Rs. 1,000, the company confirmed to Gadgets 360. The new price cut comes in just over four months after Samsung previously reduced the price of the Galaxy M11 in the country. Samsung Galaxy M11 was launched in the country alongside the Galaxy M01 in June last year. The phone comes with a hole-punch display and features triple rear cameras. It also includes Dolby Atmos audio support. The Galaxy M11 competes with the likes of Redmi 9 Prime, Poco M2, and Realme C15 Qualcomm Edition.

The latest revised pricing is being rolled out via both offline and online channels in the country. The Samsung India online store is also showing the new pricing. However, Amazon was yet to reflect the update at the time of filing this story. The price cut was initially reported by 91Mobiles.

The dual-SIM (Nano) Samsung Galaxy M11 features a 6.4-inch HD+ (720x1,560 pixels) Infinity-O Display. It is powered by an octa-core Qualcomm Snapdragon 450 SoC, along with up to 4GB of RAM. The phone also has up to 64GB of internal storage that supports expansion up to 512GB through a microSD card.

Samsung Galaxy M11 comes with a triple rear camera setup that include a 13-megapixel primary sensor, a 5-megapixel secondary sensor with an ultra-wide-angle lens, and a 2-megapixel depth sensor. For selfies and video chats, the Galaxy M11 houses an 8-megapixel selfie camera at the front.

Samsung has provided a rear-mounted fingerprint sensor on the Galaxy M11. The phone packs a 5,000mAh battery with 15W charging support.