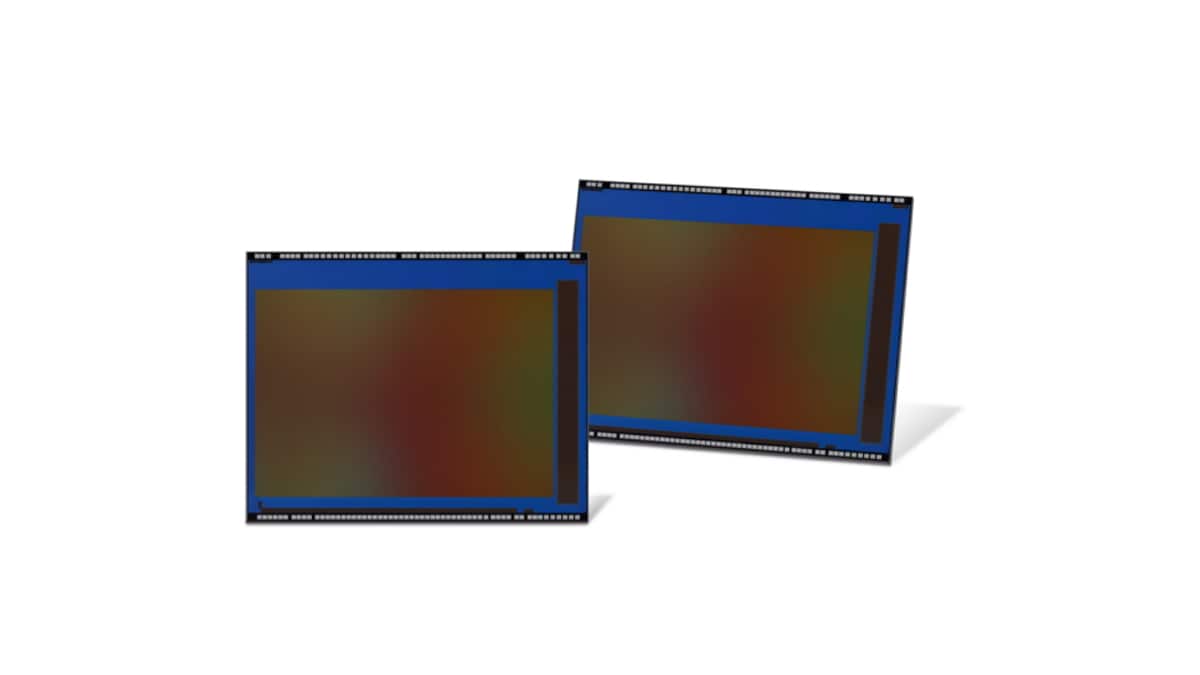 The new ISOCELL Slim GH1 features the "smallest pixel size" of 0.7 microns in the industry, claims the company. Samsung's 48- and 64-megapixel sensors used 0.8-micron pixels. Both these camera sensors have been quite popular amongst Chinese smartphone manufacturers.

Samsung's ISOCELL Slim GH1 is a 43.7-megapixel sensor that promises high-resolution photos in a compact form factor, ideal for slim devices that also use a full display. The sensor may also be used in selfie cameras, given its small size, replacing the existing 32-megapixel 0.8-micron sensor.

As for videos, the ISOCELL Slim GH1 can capture 4K (3840x2160 pixels) resolution videos with minimum loss in the field of view. Samsung believes the new sensor will allow users to grab more detailed, high-resolution videos and selfies at 60 frames per second. The GH1 also supports electronic image stabilisation and a faster, more accurate autofocus mode.

“Samsung has been stepping up in pixel technology innovation from the industry's first 1.0μm-pixel image sensor, to most recently, 0.8μm ultra-high-resolution sensors at 64Mp and 108Mp,” said Yongin Park, executive vice president of the sensor business at Samsung Electronics

Samsung's new ISOCELL Slim GH1 camera sensor will go in mass production by the end of 2019.