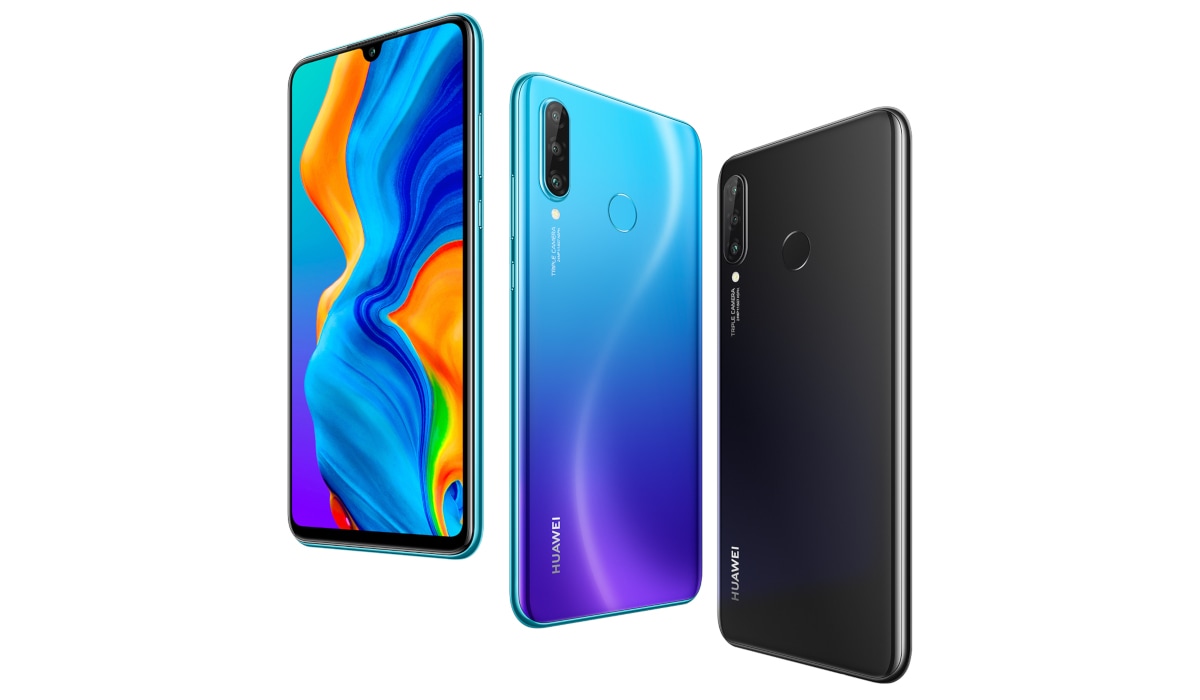 Samsung is currently running a giveaway promotion in China in which the winners will receive a Huawei smartphone. Yes, you read that right. Instead of the Galaxy S10 or Galaxy Note 9 or even one of the company's brand-new Galaxy A series phones, the South Korean tech giant will be awarding Huawei Nova 4e units to the lucky winners. If you are baffled, you are not alone. Users of Chinese social media website Weibo were also gobsmacked when they saw Samsung announce the giveaway earlier this week.

Samsung's Weibo post revealing the giveaway is filled with users' comments wondering whether the announcement was a mistake and why Samsung was awarding Huawei phones.

This isn't all, the users also pulled up Samsung for using the wrong image of the Huawei Nova 4e and mocked the company for giving away a mid-range phone and not a flagship.

As you can expect, there is a good reason why Samsung is giving away a Huawei smartphone, instead of one of its own. As the company explained to users on Weibo as well, the Huawei Nova 4e packs the company's ISOCELL Bright GD1 image sensor in the camera setup, and the South Korean company is looking for promote ISOCELL image sensors.

Although Samsung is the world's biggest smartphone maker in terms of shipments, it fails miserably when competing with local players in the Chinese smartphone market. As per data from Counterpoint Research, Samsung has been stuck with just 1 percent of the smartphone market share in China for the last five quarters, whereas Huawei accounted for 34 percent in the last quarter. So, it makes sense of the company to try and generate revenue by selling its components to smartphone makers, rather than trying and failing to sell its phones to Chinese consumers.

Instagram Expands Ads to Explore Feeds, Rollout to Be 'Slow and Thoughtful'
Lenovo Back to College Sale Offers Yoga, Ideapad, Legion Laptops With Deals and Discounts