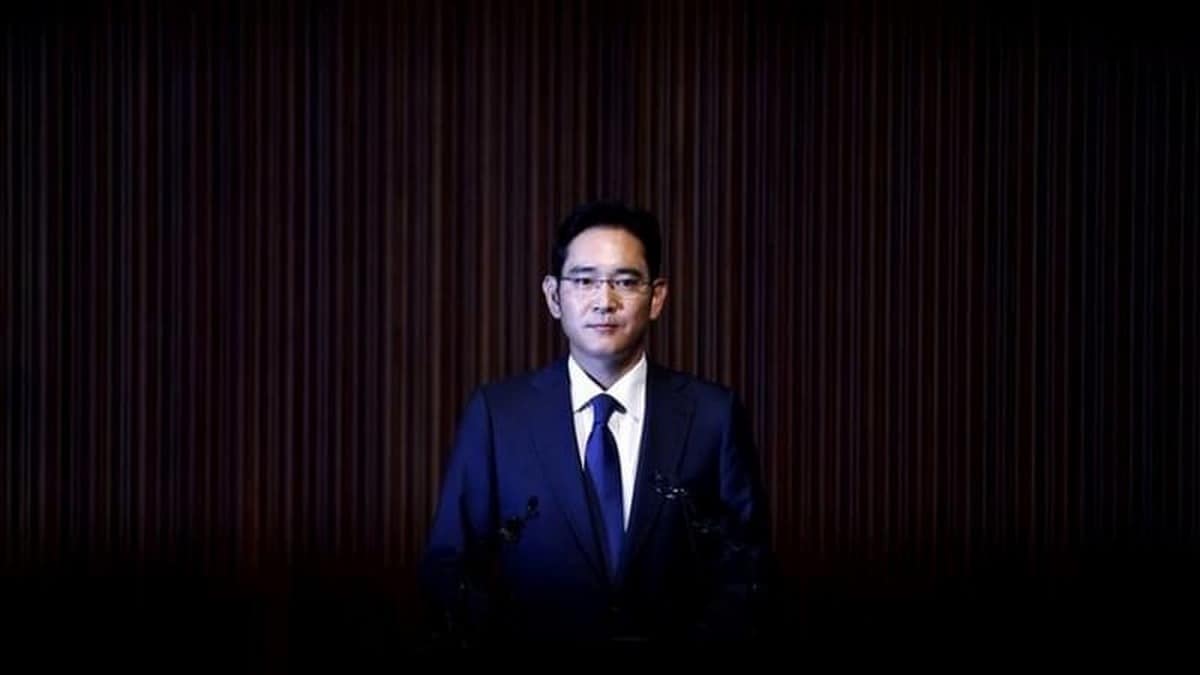 Lee arrived in India on Sunday and was briefed by Samsung Electronics officials here. It is believed to be Lee's first visit to India since March.

Samsung is one of the equipment suppliers for Reliance Jio's 4G network business.

With the Indian telecom firm planning to establish a 5G network in the country, industry observers speculate that the two moguls may consult on the issue if there is a meeting.

"There's also a possibility that Lee could meet with Prime Minister Narendra Modi," a source said.

Samsung currently has two manufacturing plants - in Noida and in Sriperumbudur, Tamil Nadu - and five research and development centres in India. The company has one design centre in Noida with workforce of over 70,000 people.

India today is the second-largest mobile phone manufacturer in the world after China. According to a survey conducted by mobile industry body ICEA, the 268 mobile handset and accessories manufacturing units in the country employ about 6.7 lakh people.

Due to the focus on 'Make in India' and 'Digital India' programmes, Uttar Pradesh has emerged as the new hub of mobile manufacturing in the country over the past few years.

The new Samsung facility in Noida was set up with the aim of doubling its capacity for mobile phones in Noida from 68 million units a year to 120 million units a year, in a phase-wise expansion to be completed by 2020.
India currently has over 450 million smartphone users. The number of smartphone users in the country is expected to reach 859 million by 2022, according to an ASSOCHAM-PwC joint study.

In such a scenario, Samsung's heir's visit is important in the festive season when the consumer electronics market is booming and consumer spending is witnessing an all-time rise, especially from the smaller cities and towns.

Samsung India is targeting business worth Rs. 3,000 crore by selling over 2 million smartphones online before Diwali that falls on October 27.

"Lee's recent visits show Samsung has a big interest in the Indian market," the source added.

Lee is the only son of hospitalised Samsung Group chief Lee Kun-hee.

Jio Starts Charging 6 Paise per Minute for Voice Calls to Other Networks
Redmi 8 vs Redmi 8A: Price in India, Specifications Compared