The Samsung Galaxy Z Flip is listed to include support for all US carriers, including legacy CDMA bands that Sprint uses.

Samsung Galaxy Z Flip is expected to launch on February 11

Samsung Galaxy Z Flip is the company's alleged second foldable phone, and its recent renders suggest that the device will come with a clamshell-like foldable frame, a hole-punch display, and dual rear cameras at the back. The phone has now been spotted on the US Federal Communications Commission (FCC), revealing compatible signal bands. The bands list suggests that there may not be support for 5G network on the Galaxy Z Flip. The new listing also confirms the arrival of NFC support and Samsung Pay's MST technology.

The FCC listing of the Samsung Galaxy Z Flip come with the model number SM-F700U, and it reveals the bands that will be supported by the phone. The list includes all the bands that are supported by US carriers, even the CDMA legacy radio frequencies that Sprint devices use. The SM-F700U represents an unlocked US variant of the Galaxy Z Flip, and the list doesn't include 5G network bands. As mentioned, the listing suggests support for NFC and MST as well. the full list of bands on FCC can be viewed below. 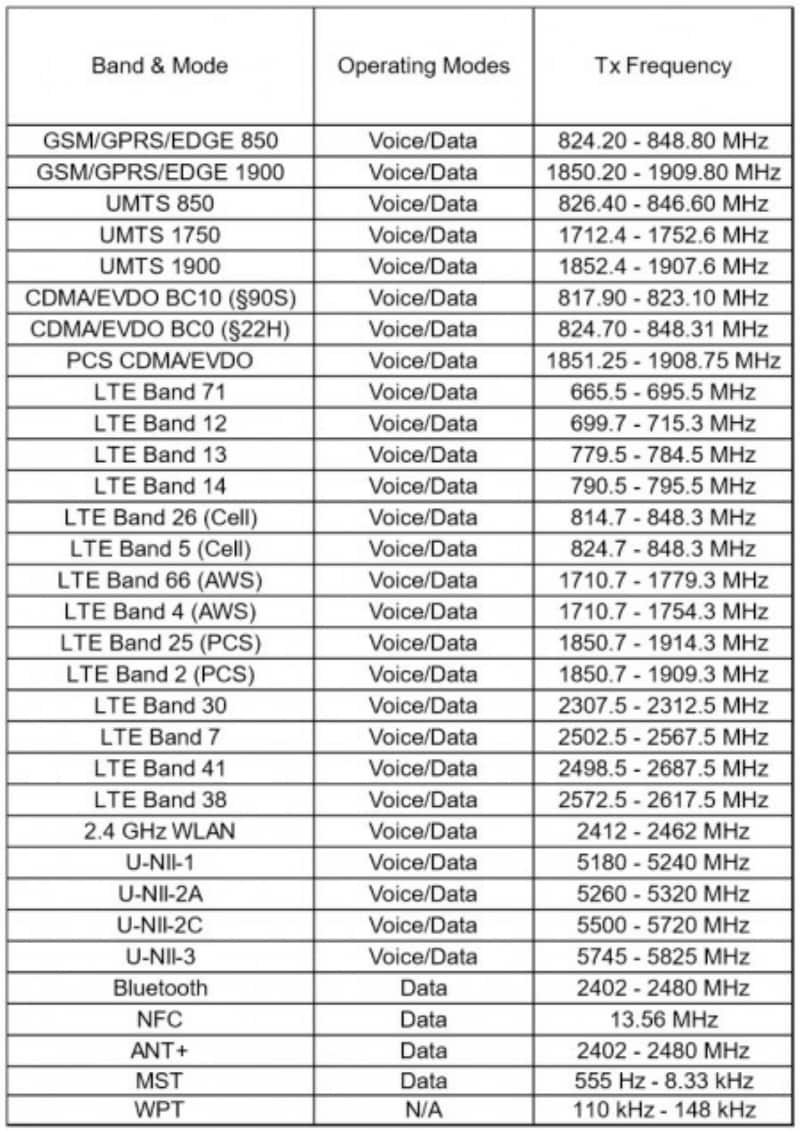 Based on past reports, the Samsung Galaxy Z Flip is expected to be priced at EUR 1,500 (roughly Rs. 117,600). It is tipped to come in Black and Purple colour options, and sport a small second screen on the outer shell for displaying time and notifications. The dual rear camera setup at the back is positioned horizontally, and there's a cut out for the selfie camera setup in the top centre of the display. Key specifications include 6.7-inch full-HD+ display, Snapdragon 855+ SoC, two 12-megapixel rear cameras at the back, a 10-megapixel selfie camera, and a 3,300mAh battery.