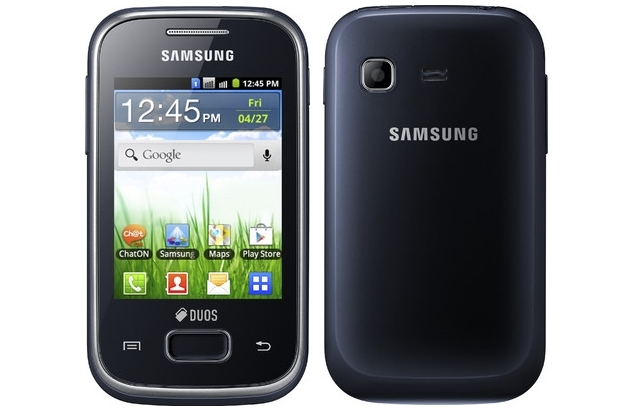 Samsung India has started taking pre-orders for its new dual-SIM smartphone Galaxy Y Duos Lite. Now listed on company's e-store, the smartphone is expected to be launched on September 5.

While the Galaxy Y Duos Lite is up for pre-orders, Samsung has not revealed the price of this phone. Company is asking for Rs. 1,000 as the pre-booking amount and will email customers when the smartphone becomes available.

This is the fifth dual-SIM Android smartphone to be released in the country from Samsung.

There has been no official announcement so-far regarding the Galaxy Y Duos Lite, but smartphone did find a mention on Samsung India's official Facebook page.