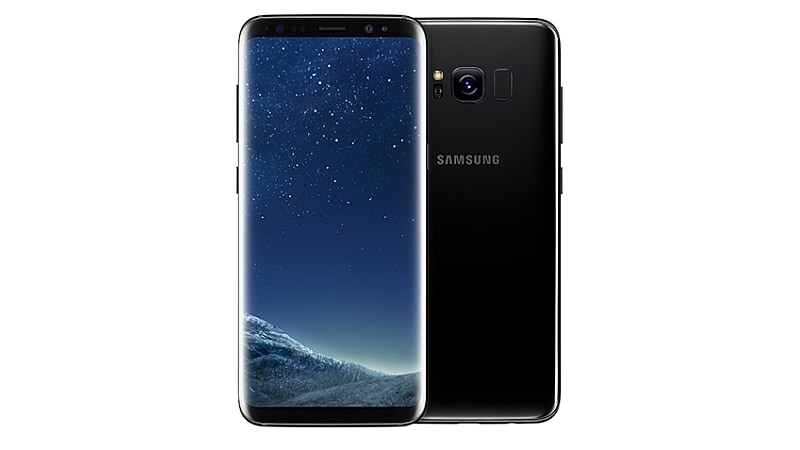 Galaxy S9 and Galaxy S9+ are Samsung's upcoming flagship smartphones. They are expected to be launched in February late year. A new report suggests that Samsung has begun ordering components for the Galaxy S9 series, and mass production will start in January 2018. The report also mentions that a dual camera setup will be reserved for the Galaxy S9+, corroborating previous reports.

As we mentioned, a report from ETNews on Tuesday cites industry insiders to claim Samsung has already begun procuring components for the upcoming Galaxy S9 duo. Samsung will reportedly adopt the new SLP (Substance Like PCB) circuit boards to make room for bigger batteries and other parts.

SLP is a next-generation motherboard technology that allows for chips to be stacked together resulting in more space for other components. Apple recently employed a similar technology in its iPhone X, freeing up space for the new L-shaped battery that offers a bigger capacity. The SLP circuit boards will connect major smartphone parts like flash memory, application processor, and DRAM.

Recently, renders from two different smartphone case listing websites - Ghostek and Mobilefun - revealed the design of the upcoming Galaxy S9 series. A GeekBench listing also outed the specifications of the Galaxy S9+; the phone will be powered by a Qualcomm Snapdragon 845 SoC and 6GB of RAM.