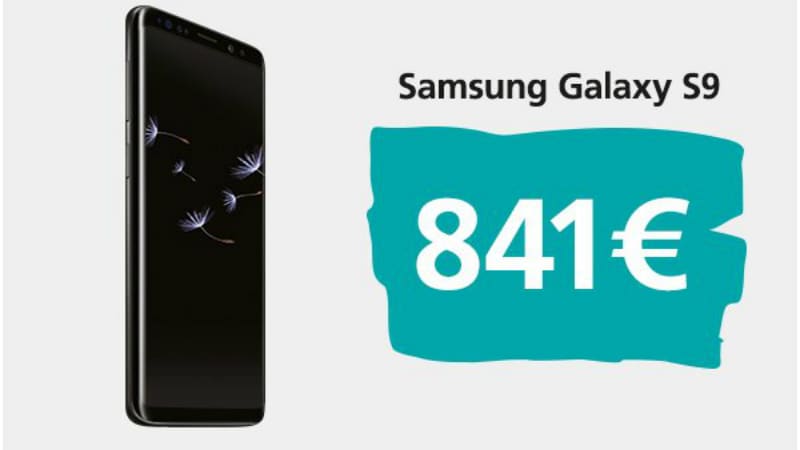 Considering how most of Blass' leaks have been consistent with the real deal, this kind of inflated pricing is apparently a take on Apple's premium pricing strategy with the iPhone X. We still have to wait till Sunday to get official word on it.

Some reports suggest the phones will be up for pre-orders starting February 28, while others say itmight be from the date of launch, that is, February 25. Availability is also under ambiguity, with reports ranging expectancy from March 8 to March 15.

Most of the internals, specifications, and features of the Galaxy S9 series have been outed, and the pricing information is the last key in the series of leaks leading up to the event. Check out our Samsung Galaxy S9 rumour roundup for all the details.