Samsung Galaxy S9, Galaxy S9+ Get One UI-Based Android Pie Beta in India, New Beta in US, Testing Begins for Galaxy A7 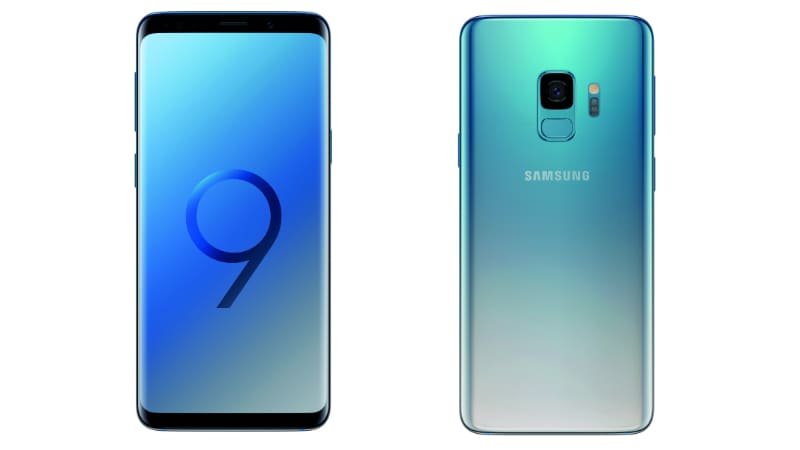 Samsung appears to be eager to push out the latest software updates for its premium range of smartphones, as evinced from the South Korean giant's latest moves. New reports suggest that the Samsung Galaxy S9 and Galaxy S9+ Android Pie beta update is finally rolling out for users in India. This brings the much-awaited One UI to Indian units of the flagship phone. Apart from that, Galaxy S9 users in the US have received yet another Android Pie beta update which brings bug fixes and the latest security patch. Lastly, Samsung is reportedly testing Android Pie beta for the Galaxy A series.

Starting off with good news for Galaxy S9 and Galaxy S9+ users in India, a Sammobile report claims that the beta update is now open for registrations in the country. This comes about a week after the Galaxy Note 9 got the software update, with One UI at the helm. One UI beta comes in the form of version G960FXXU2ZRL5 for the Galaxy S9 and version G965FXXU2ZRL5 for the Galaxy S9+. It is said to bring all the features of Android Pie and One UI, and is sized at about 1.8GB.

If you are in India, you can register yourself by downloading the Samsung Members app from Google Play. In the app is a banner which states that One UI beta programme registrations are open for the Galaxy S9 duo. You will need to sign in using a valid Samsung ID to register for the programme; once done, head over to Settings > System Updates and refresh it to see the update.

Next, another report by Sammobile states that the latest Android Pie-based beta update is rolling out for Galaxy S9 and Galaxy S9+ users in the US. It is a comparatively minor update and brings with it the latest December 2018 Android security patch. It also brings several bug fixes for issues like freezing of the dialler, unresponsive Autofill function when using Samsung Pass, bugs with iris scan in Samsung Pass, Home or Back function in Recent Apps, delay in calling sound, and more. Notably, the December security patch was released for Galaxy S9 units running Android Oreo too.

Lastly, yet another Sammobile report claims Samsung is now testing Android Pie beta for the Galaxy A7 (2018), which will make it the first variant in the Galaxy A series to get the update. This variant of the phone was reportedly spotted on benchmarking website Geekbench where model number SM-750FN is seen with key specifications listed, including Android Pie. However, while Samsung had initially announced that the flagship models would get One UI, it is currently not clear whether the Galaxy A7 will get the latest user interface.

Facebook CEO Reaches Out to Microsoft President for Help: Report