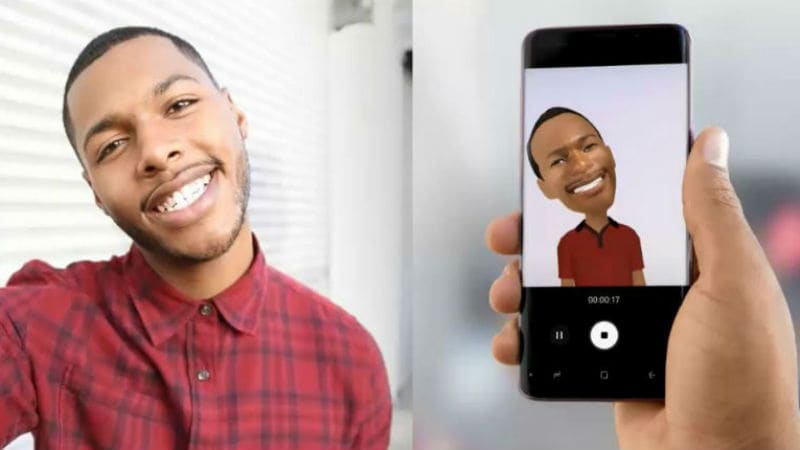 While the AR Emoji offering on the Samsung Galaxy S9 and Galaxy S9+ appears to have been inspired by Apple's Animoji feature, Samsung is refuting this allegation. The South Korean company even took a dig at Apple during the Galaxy S9 launch on Sunday by mentioning why it didn't favour a notch or the absence of a fingerprint sensor that both helped to make the iPhone X popular and a distinctive smartphone model.

In an interview with The Wall Street Journal, Samsung mobile chief DJ Koh stated that the AR Emoji on the Galaxy S9 series wasn't an idea copied from Apple, and he had personally looked into animated 3D emoji characters sometime way back in 2001 for flip phones. Koh was at the time notably leading the mobile research and development team at Samsung. "Their (Apple's) approach and my approach is totally different," Koh told the newspaper, adding, "I do work seriously based on my own roadmap."

Koh's statement certainly paints Samsung in an innocent light. However, the Unpacked 2018 event where the Galaxy S9 and Galaxy S9+ were launched showed how the South Korean company is planning to hit Apple and especially take on the iPhone X. It mocked the notch on the iPhone X, and showed why it opted for a fingerprint scanner on the back, which has been repositioned to avoid accidental touches on the primary lens of the Galaxy series flagships.

Samsung stated, "We've created a design so sleek and unified, you can hardly tell where the screen ends. And as always, you know, there's no notch." Further, the company said that it did provide a fingerprint scanner on the Galaxy S9 family as it is one of the "most popular ways to unlock our phones" and of course, isn't something that can be replaced with a facial recognition feature, pointing tongue-in-cheek to Face ID.

If you'd like to know how Samsung's AR Emoji is different from Apple's Animoji, note that it allows you to create your virtual avatar in the form of a 3D image that you can use as an emoji. There are 18 different options that you can pick to customise your avatar and share with other users - even with those who own smartphones other than the Galaxy S9 or Galaxy S9+ - in the form of GIFs, photos, or videos. Animoji, on the other hand, maps your facial expressions using the TrueDepth camera system of the iPhone X to create custom animated characters that are not human faces but options such as the recently announced lion, dragon, skull, or bear. Also, it is worth pointing out that unlike Samsung's AR Emoji, Animoji characters are so far exclusive to iPhone X users.

Xiaomi Mi Band 2 Back in Stock in India, Gets a Price Cut