Separately, the Samsung Galaxy S8 has been spotted in a short hands-on video showing the interface of the unannounced handset. In another short video, both the Galaxy S8 and Galaxy S8+ are spotted in a video that seems to have emerged out of China.

For specifications, the Galaxy S8 is widely rumoured to be powered by the latest Qualcomm Snapdragon 835 SoC with 4GB or 6GB of RAM. The handset is said to pack 64GB inbuilt storage while come with support for expandable storage via microSD card (up to 128GB). The Samsung Galaxy S8 is likely to sport 3250mAh battery. Samsung's Galaxy S8 is rumoured to cost EUR 100 (roughly Rs. 7,300) more than its predecessor.

Samsung Galaxy S8 is all set to launch next month. The South Korean company at its Sunday keynote in Barcelona confirmed that Galaxy Unpacked 2017 will be held on March 29, where the company is set to unveil its next flagship. Previous reports indicate the smartphone will only go on sale by April 21. 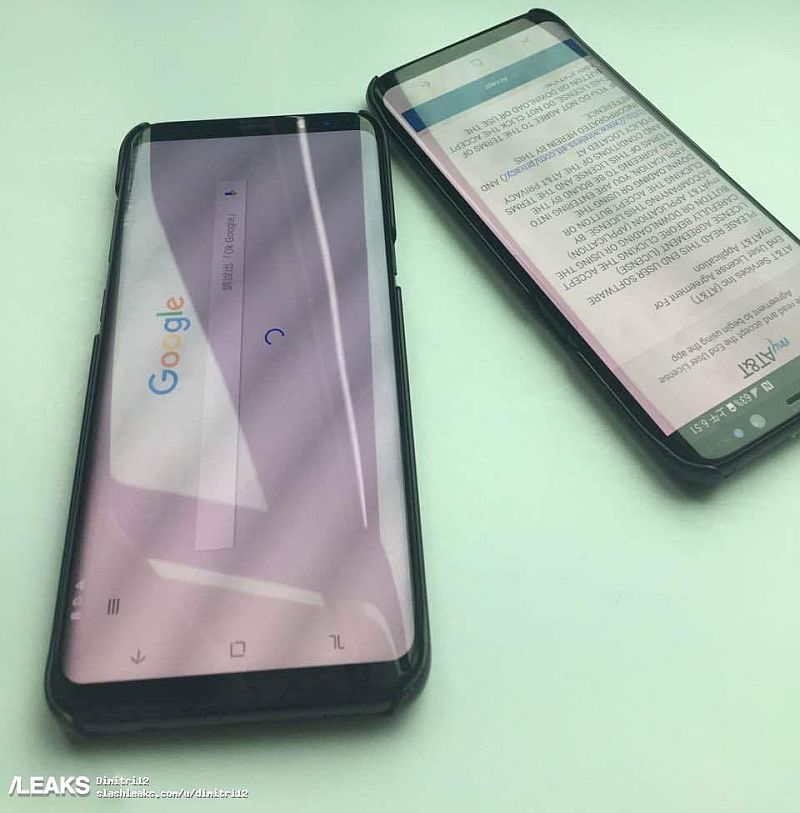