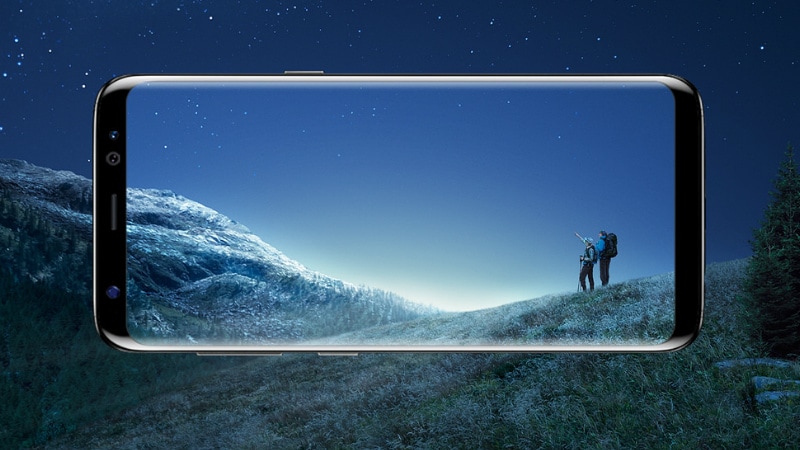 A week after launching them in New York, Samsung has decided to put up the Galaxy S8 and Galaxy S8+ for pre-registrations in India. The exact pricing and availability details are not unveiled yet, but now that the smartphones are up for pre-registrations, it is only a matter of time before the devices are launched in the country soon.

The pre-registrations page gathers all your contact information and email ID to notify you when the smartphones will be made available. It also asks you which feature on the Galaxy S8 has you most excited. Options like Infinity Display, iris scanner, and Samsung Bixby are available to choose from. This exercise is presumably done to gauge the interest the phones have garnered in the market before launch. For now, there is speculation that the company will launch the phones sometime in May, but now that the pre-registrations are underway, it could also be much sooner.