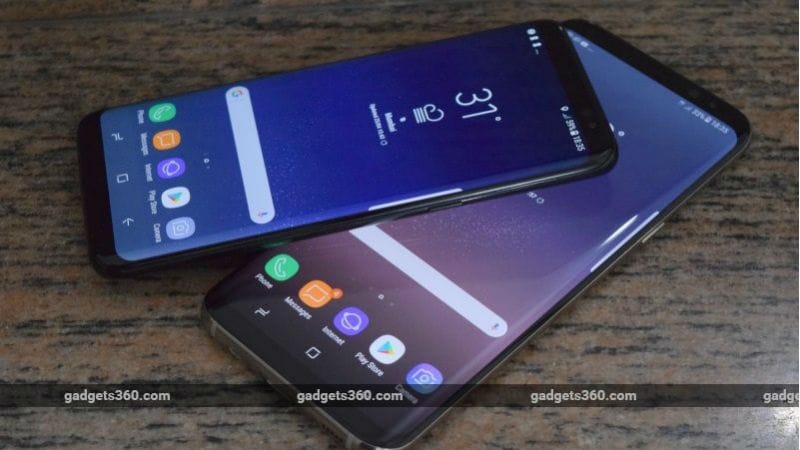 Within a week of starting the rollout of Android 8.0 Oreo on the Galaxy S8 and Galaxy S8+ smartphones, Samsung has reportedly stopped it. The South Korean giant had begun the beta testing for Android Oreo in the two flagship smartphones back in November 2017. Three months later, it started to roll out the final version only to apparently halt it.

While the Android Oreo OTA update came as good news for Galaxy S8 and Galaxy S8+ owners, Samsung has reportedly pulled the plug on it without providing any official details on why the rollout has been halted. As per SamMobile, the Oreo rollout was halted after being released in various markets around the world, including Belgium, Germany, France, India, Norway, Turkey, and the UAE. Also, Samsung is said to be working on the development of a new version.

To recall, the Android Oreo update came with Samsung Experience 9.0 on top of it, with features such as new launcher shortcuts, coloured media notifications, improvements to biometric functions, improvements to Samsung keyboard, Dual Messenger, and a revamped About Menu in Settings among others. The Oreo update also included Notification dots, Autofill, contextual app shortcuts, Picture-in-Picture, faster boot time, and more.