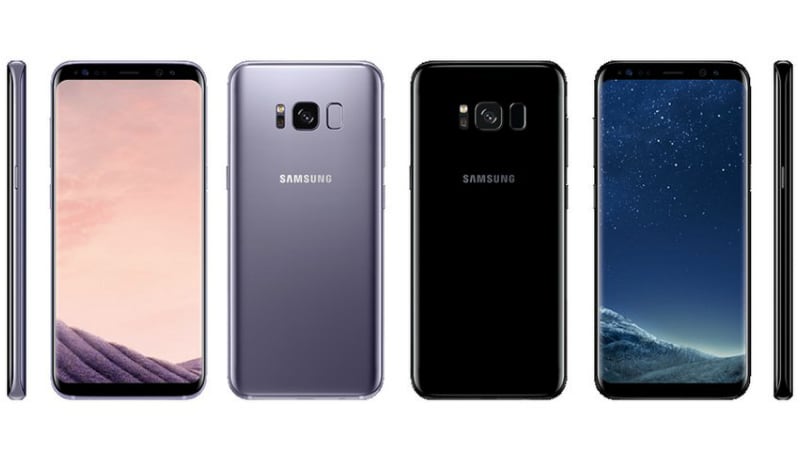 Samsung is set to unveil the Galaxy S8 and Galaxy S8+ in just a few hours. Almost everything about the device is already known, and if you need a roundup of all the features, price and specifications, head here. Samsung is said to not be giving South Korea priority this time, and will make the smartphone available globally at the same time. This will require Samsung to mass produce and ensure that the device is available in sufficient quantities in all markets. A fresh report however indicates that due to sluggish supply of Qualcomm Snapdragon 835 chips, the overall supply of the devices will be affected.

Yonhap News Agency reports that "the supply of Samsung's upcoming flagship smartphone, presumably the Galaxy S8, may fail to meet demand due to the sluggish production of Qualcomm chipsets." The Qualcomm Snapdragon 835 chipset is said to debut on the Samsung Galaxy S8 and Samsung Galaxy S8+, and international markets are set to get the home-made Exynos 8895 chipset.

The report notes that it's not just Qualcomm's lineup that's affected, but that Exynos 8895 production is falling behind as well. This "sluggish supply of chipsets" may affect Galaxy S8 sales, especially as the global smartphone market is already saturated with rival products, the report adds.

It is of paramount importance for Samsung that its Galaxy S8 does well, for at least two major reasons – bringing back the lost goodwill and making up for the lost profit due to the Galaxy Note 7 fiasco. It cannot afford sales to be affected at launch, as this will adversely affect its overall profits.