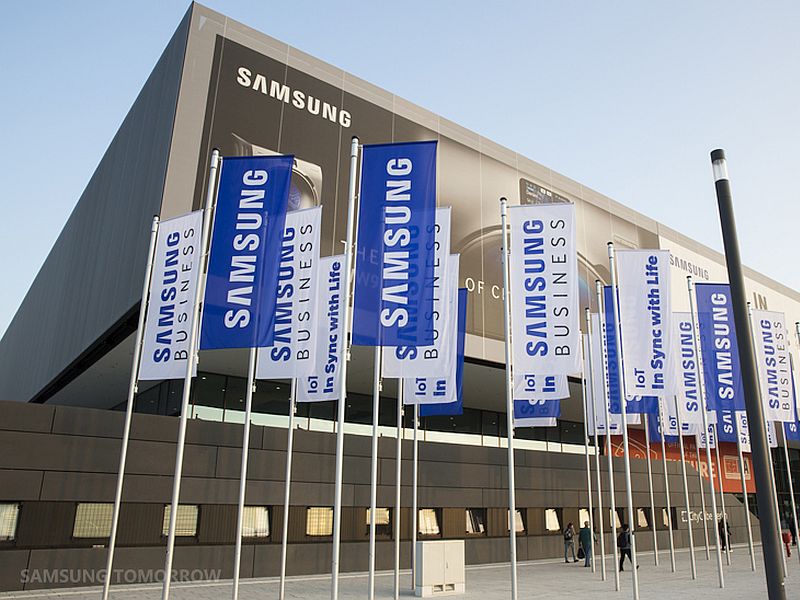 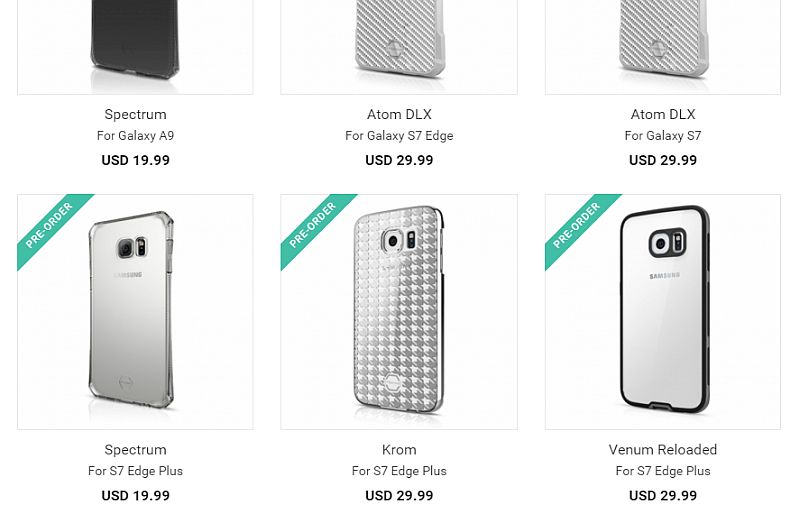 As we mentioned, this is not the first time 'Plus' variants of Samsung Galaxy S7 and Galaxy S7 Edge have been tipped. Earlier this month, prolific phone tipsters, Evan Blass aka @evleaks, had claimed that Samsung may launch four variants of the Galaxy S7 early next year.

So far, details about the other variants of the Galaxy S7 are limited. We can expect the Edge phones to sport dual-edge displays however, and the Galaxy S7 Plus to be an upgraded version of the flagship, the Galaxy S7.

Recently, Samsung's Galaxy S7 flagship was rumoured to not launch at CES 2016 based on the trade show schedule released by the company. While several reports did indicate that Samsung may launch its flagship smartphone sooner than in previous years, the latest revelation points to Samsung launching the Galaxy S7 at MWC 2016, as it had with the Galaxy S6 and Galaxy S6 Edge last year.

Based on previous leaks, the Galaxy S7 is said to pack Qualcomm Snapdragon 820 processor in select regions and its Exynos 8 Octa 8890 in others. The company was reported to enter an agreement with Qualcomm that gave it exclusive access to the chipset until April 2016. This suggested that the company's anticipated Samsung Galaxy S7 smartphone would be the first handset to have Qualcomm's latest offering. The Galaxy S7 has been rumoured to feature a 5.2-inch display. It is also rumoured to sport 3D Touch-like pressure sensitive display, similar to what we have seen in Apple iPhone 6s and iPhone 6s Plus.