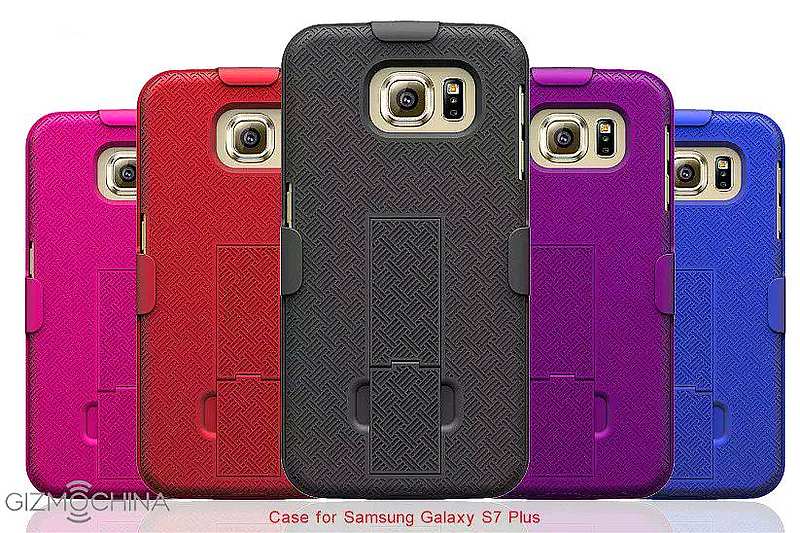 Adding to the previous rumours and leaks for the Samsung Galaxy S7 flagship smartphone, few new images have popped up once again showing the cover cases of the handset. These images not only also give us a fair idea of the overall design of the Galaxy S7, but also hint towards a new variant called Galaxy S7 Plus.

As per the images shared by Gizmochina, the smartphones are seen sporting a rectangular home button below the display, a protruding rear camera unit, volume button on the left side, and power button on the right side.

The Samsung Galaxy S7 Plus cover case does not reveal much about the smartphone but it does show the rear camera and LED flash setup. The cover cases are seen in Blue, Purple, Red, Black and Pink colours. Also tipped is that the USB port, headphone port, and the speaker grille all are placed at the bottom. The 'Plus' model is said to feature a larger display as well. For those unaware, previous leaks and rumours have also hinted the existence of the Galaxy S7 Edge variant as well. 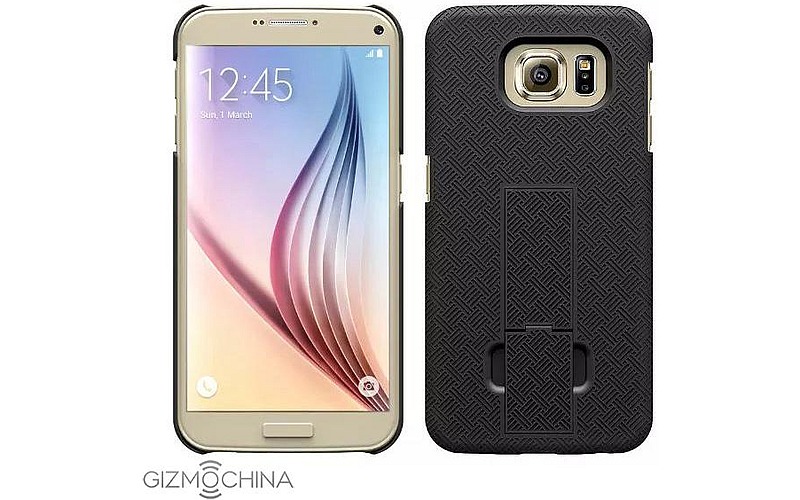 Earlier this week, it was reported that the Samsung Galaxy S7 will launch in March next year, which is in line with the now anticipated MWC launch. The news came from a leaked slide purportedly showing China Telecom's 2016 roadmap.

Until now it has been rumoured that the Galaxy S7 will run Qualcomm Snapdragon 820 processor in select regions and its Exynos 8 Octa 8890 in others. The firm has reportedly entered an agreement with Qualcomm that gives it exclusive access to the chipset until April 2016. This suggests that the company's anticipated Samsung Galaxy S7 smartphone will be the first handset to have Qualcomm's latest offering. The Galaxy S7 is also tipped to house a 5.2-inch display. It is also said to sport 3D Touch-like pressure sensitive display, similar to what we have seen in Apple iPhone 6s and iPhone 6s Plus.