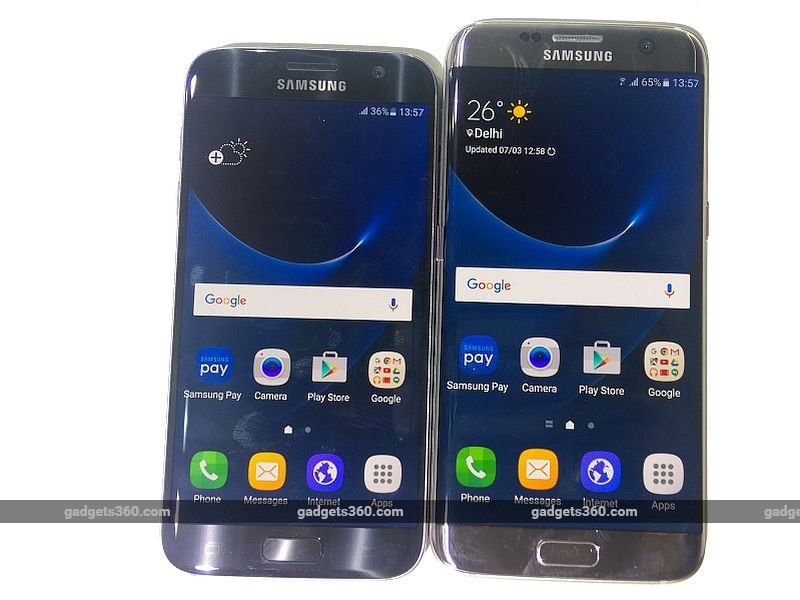 User reports indicate that the update is currently rolling out steadily in India and can be expected to be available to all users by end of the week. Users can manually check for the update via Settings > About Phone > System Update. The new update comes with software build G930FXXU1BPIO/G935FXXU1BPIO for the Samsung Galaxy S7 and S7 Edge respectively. The update is less than 150MB in size for both the smartphones.