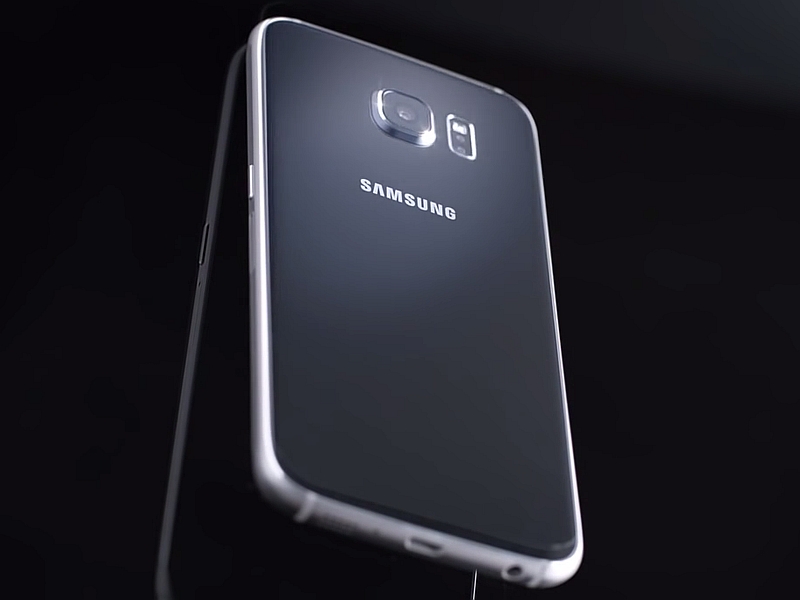 Although the Samsung Galaxy Unpacked 2016 event is just three weeks away, we are still witnessing leaks and rumours about the flagship smartphone. This time a new report states that the flagship model and its variants have cleared the China Compulsory Certification authority, or 3C.

The listing screenshot shared by Gizmochina shows three smartphones carrying the model numbers SM-G9308, SM-G9300, and SM-G9350. While the first two are said to be the Samsung Galaxy S7, the third model is tipped as the Galaxy S7 Edge. The listing further shows the handsets' fast charging feature at 9V 1.67A, and 5V 2A. Nothing else was mentioned in the document.

Until now, it has been tipped that the upcoming Samsung Galaxy S7 will feature a 5.1-inch QHD display, 12-megapixel rear camera; 5-megapixel front-facing camera; 64GB inbuilt storage; 4GB of RAM, and Snapdragon 820 processor. The company is also expected to launch the smartphones with the Exynos 8890 SoC in some regions. Recent reports add that the handset will be able to run 17 hours of video playback at full brightness, suggesting an impressive battery life. The Galaxy S7 Edge is said to feature a larger, curved 5.5-inch display.

The Galaxy S7 models are also tipped to feature microSD card expansion (up to 200GB) and be IP67-certified for dust and water resistance. The leaked images suggest the same design language as their predecessors.

Until now, we've seen tech firms such as Sony, LG, and Gionee announcing their MWC 2016 keynote event dates. Xiaomi is also expected to introduce its Mi 5 flagship smartphone on February 24.