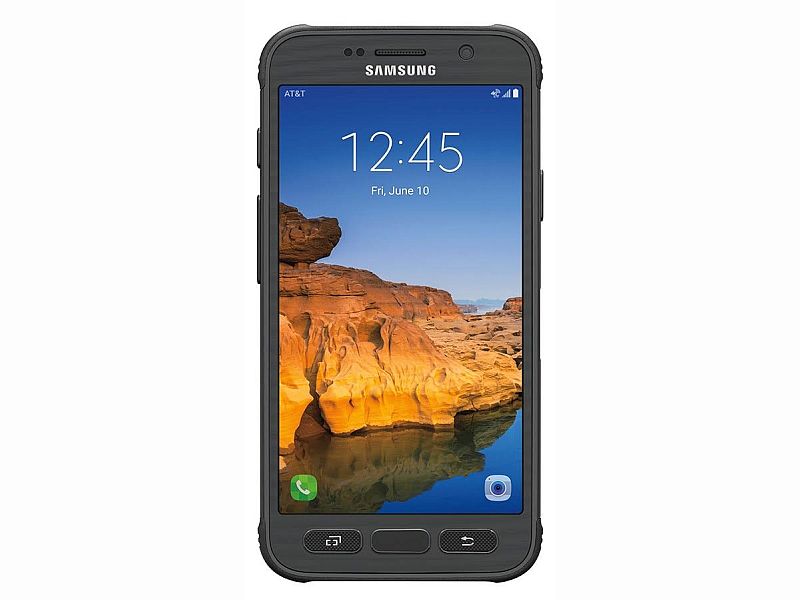 Samsung Electronics America and AT&T in collaboration have unveiled the new Galaxy S7 Active. The smartphone will go on sale exclusively at AT&T starting Friday.

For specifications, the Samsung Galaxy S7 Active features a 5.1-inch Super Amoled QHD display and is powered by a Qualcomm Snapdragon 820 processor paired with 4GB of RAM and 32GB inbuilt storage. The smartphone supports expandable storage via microSD card (up to 200GB).

The handset is backed by a 4000mAh battery which is claimed to deliver up to 32 hours of talk time, and it can fully charge in less than two hours. The Samsung Galaxy S7 Active sports a 12-megapixel rear camera with Dual Pixel technology and a 5-megapixel front camera. The handset packs a fingerprint scanner. The Galaxy S7 Active also comes with Knox mobile security platform which Samsung says has been implemented at the chip level.