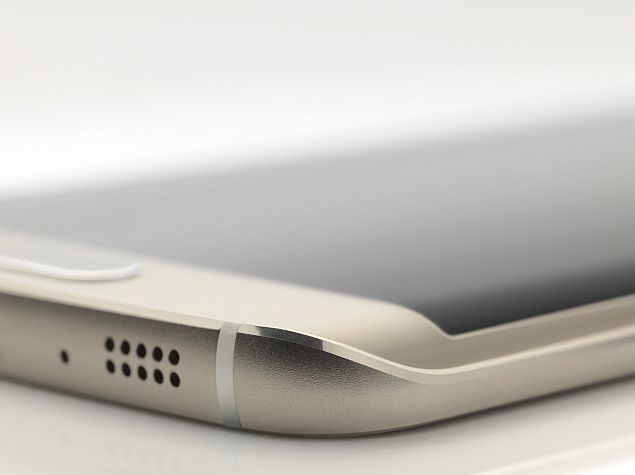 The Galaxy S6 and Galaxy Edge, Samsung's flagship handsets, were unveiled last month and hit shelves in several countries including India last week. The handsets are already receiving a firmware update that brings several changes, including stability and performance improvements, and new features.

Samsung also tips users to reboot the smartphone after the update if it becomes unresponsive, by pressing the volume down and power buttons for more than seven seconds. It is not yet certain if the firmware update for the Galaxy S6 fixes the camera flash issue, as promised by Samsung. According to some users, the flash remains constantly turned on.

On a related note, Samsung over the weekend released the kernel source code for both Galaxy S6 and Galaxy S6 Edge (Hands-On) smartphones on its Opensource Release Centre website. Access to device's kernel source code will let developers create custom ROMs. However, the device owners might have to wait for some time as the documentation related to Exynos chipsets are not available for now. 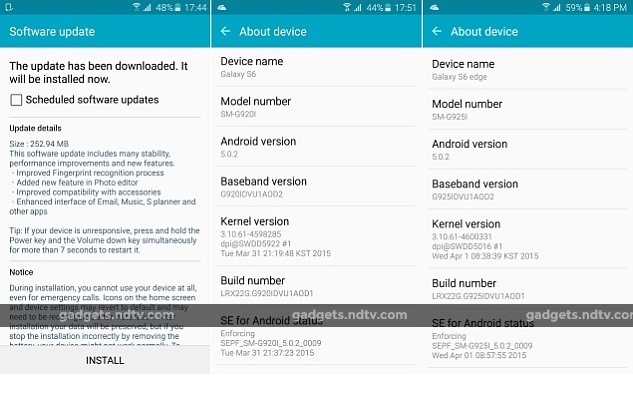 Xiaomi Mi 4i With Octa-Core SoC Spotted, Tipped to Launch at April 23 Event
Telecom Ministry to Submit Net Neutrality Report by May 9