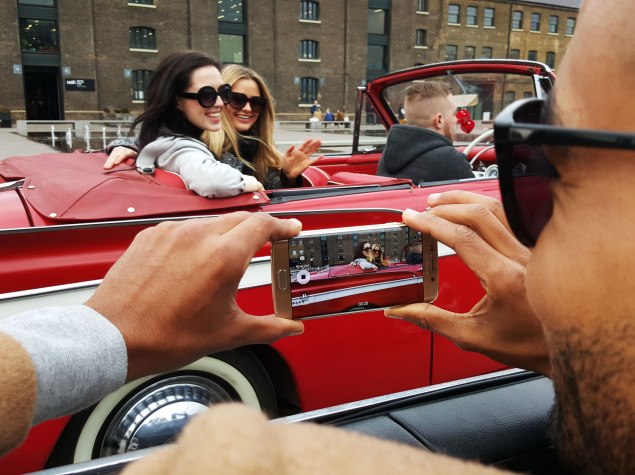 While the company didn't disclose the pricing for both the Samsung Galaxy S6 and Samsung Galaxy S6 Edge smartphones, a report from Sammobile came right after launch suggesting that the official prices have been confirmed by Samsung officials at MWC. The claimed prices are set for unlocked version of the handsets in Europe, and suggest that the Galaxy S6 will be priced starting from EUR 699 (approximately Rs. 48,300), while the Galaxy S6 Edge will start at EUR 849 (approximately Rs. 58,600).