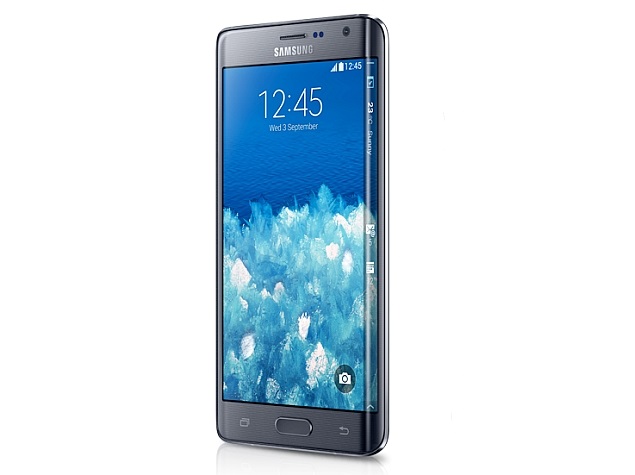 While until now several leaks and rumours, including the recent teasers by telecom companies, hinted at the design and specifications of Samsung's upcoming flagship smartphone, a new leak now seems to confirm the two variants of the handset along with their names.

To recall, on Tuesday we reported carrier network companies like AT&T, Sprint and T-Mobile teased the flagship handset design on their websites and opened their pre-registration windows for the handset. However, GSMArena noted the names of the Galaxy S6 and Galaxy S6 Edge were present in the source code of AT&T's teaser page.

Stated for SEO purpose, the names spotted in the source code are 'Samsung Galaxy S6' and 'Samsung Galaxy S6 Edge', which further confirm the existence of classic flat screen and a curved display variants of the flagship.

Needless to say, Samsung has not yet officially confirmed the names of the smartphones. However, one would have to wait for its pre-MWC 2015 event on March 1. All said, the highlight here is the new naming scheme introduced by Samsung as the 'Edge' variant names now include a model number as well. The 'Edge' naming scheme started with last year's Samsung Galaxy Note Edge, which was a curved display variant of the flat screen Samsung Galaxy Note 4.

In a recent video teaser by Samsung, it has been hinted that the display could be slightly less curved on one side than the other for the Galaxy S6 Edge. A metal build for both the smartphones is certainly indicated, with what appears to be a brushed metal finish on the sides and back panel.

HP Reports Drop in Profits; Sees Impact From Strong Dollar
Lenovo A6000 Flash Sale on Wednesday to See 25,000 Units Up for Grabs