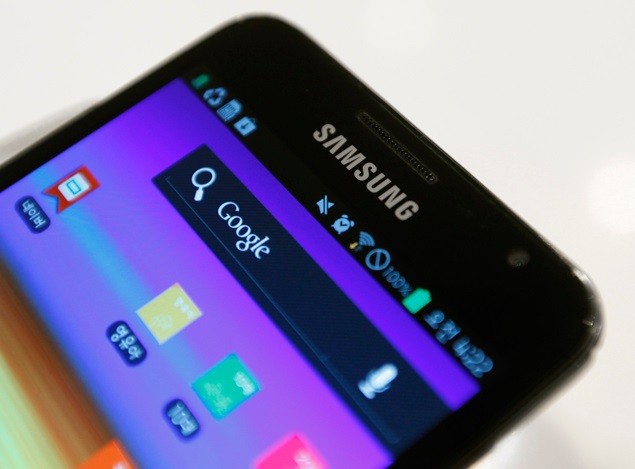 There's no doubt that the Samsung Galaxy S5 has slowly become one of the most-awaited smartphones of this year and every new tip tends to add a new feature to the device.

Now, a new leak emerging from Korea allegedly reveals that the yet-to-be-announced Galaxy S5 might come with a bezel-free display, which will be the first device in Samsung's Android smartphone line-up to feature no rim around the screen.

Further, Korea Herald suggests that the Samsung Galaxy S5 will abandon the physical button on the front panel, unlike previous Galaxy smartphones. The report quotes source saying, "The finger-scanning technology will be available on the bottom left and right sides, and not the entire display."

In addition, the report notes that the Galaxy S5 will allow users to interact with the device even while wearing gloves. An earlier report had revealed that Samsung will include multi-hovering touch technology on its next flagship smartphone. The multi-hovering touch technology is said to be prepared by Synaptics, which is expected to enhance the finger-hovering accuracy of the screen input. Notably, the Synaptics' new technology is said to detect movements from 15mm to 30mm above the display and could detect more than one finger at a time.

Recent reports have indicated that Samsung's unPacked 5 event, which is expected to see the next Galaxy flagship smartphone launched, will be a low-key event.

On Tuesday, an alleged leaked image of the Samsung Galaxy S5 retail box packing was spotted revealing innards of the device.

Wingman, a Tinder-esque hook-up app for air travellers
The day the Internet didn't fight back