Samsung Galaxy S5 Plus With Snapdragon 805 Listed on Company Site 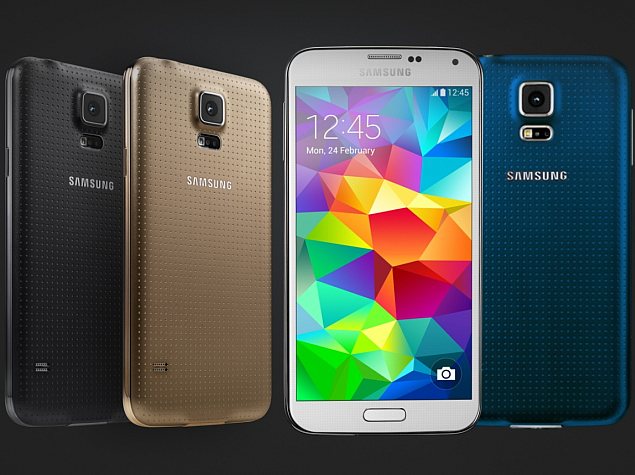 Samsung has listed the Galaxy S5 Plus on its Netherlands website, a variant of its flagship smartphone that is actually the European version of the Galaxy S5 4G+ that was introduced in Singapore in August.

Rest of the specifications of the Galaxy S5 Plus are identical to the original Galaxy S5 (Review | Pictures), including the 16-megapixel rear camera; 2-megapixel front camera, and 2800mAh battery. It also runs Android 4.4.4 KitKat out-of-the-box with the company's skin on top. It comes with 16GB inbuilt storage, which is further expandable via microSD card (up to 128GB).

The Samsung Galaxy S5 Plus sports other features from the 2014 flagship, such as fingerprint and heart rate sensors; NFC; USB 3.0 and an IR sensor blaster. The smartphone is water and dust resistant with IP67 certification. It also comes preloaded with features such as Ultra Power Saving Mode, Kids Mode, S Health, and Private Mode.