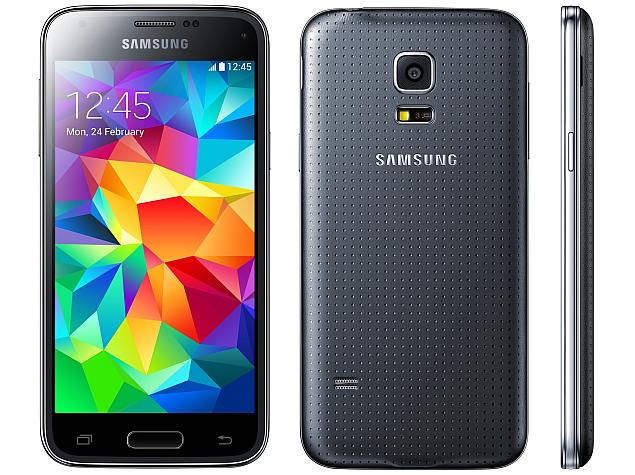 Samsung is set to soon launch its Galaxy S5 Mini Duos variant in India, as the handset has been listed on the company's official online India store. Notably, the South Korean electronics giant last month unveiled the single SIM variant of the handset, which has identical specifications except support for two SIM cards.

As per the website listing, the handset runs on Android 4.4 KitKat out-of-the-box and packs 16GB of inbuilt storage, which is further expandable via microSD card (up to 64GB). The Galaxy S5 Mini Duos sports an 8-megapixel autofocus rear camera with LED flash and there is a 2.1-megapixel front camera also on board.

Like its single SIM variant, the Galaxy S5 Mini Duos packs a 2100mAh battery and measures 131.1x64.8x9.1mm, while it weighs 120 grams. Some of the other sensors on the Galaxy S5 Mini Duos include an accelerometer, digital compass, gyro, proximity, and ambient light sensor. Connectivity options include Wi-Fi 802.11 a/b/g/n, Bluetooth 4.0, Micro-USB, A-GPS, GLONASS, 3G and IR Remote. 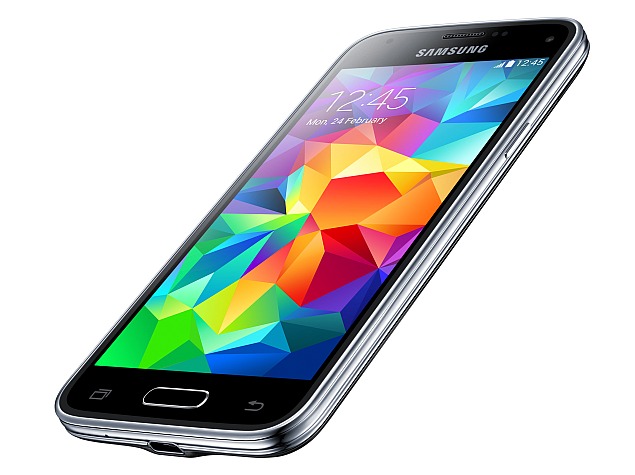