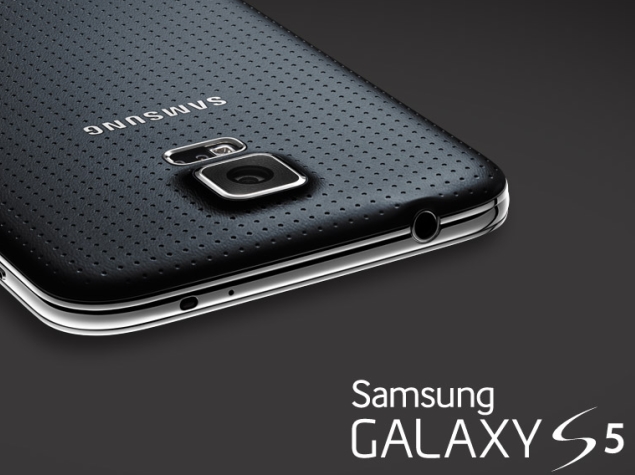 The South Korean electronics giant had announced last week that the 4G LTE-variant of the Galaxy S5 smartphone in India would go on sale starting Sunday [July 20]; however, it seems the handset has gone on sale a few days late (at least on its official online store).

The 4G LTE variant of the Galaxy S5 was expected to launch soon in India after an established retailer posted launch details of the handset.

Alongside the Galaxy S5-LTE smartphone, Samsung and Airtel had an exclusive tie-up and were offering a special data offer to customers. All existing and new Airtel 4G subscribers would be getting 5GB 4G data/month free for two months.

The Galaxy S5-LTE is almost identical to its 3G variant, except it is powered by the quad-core 2.5GHz Qualcomm MSM8974AC Snapdragon 801 processor, and supports eight 4G LTE bands. In addition to these, Samsung is also boasting its Galaxy S5-LTE variant has a bouquet of other features such as download booster and Wi-Fi MIMO.

The Samsung Galaxy S5 (Review | Pictures) runs on Android 4.4.2 KitKat, and features a 5.1-inch Super AMOLED display with a 1080x1920 pixel full-HD resolution. It features 2GB of RAM, and is available in 16GB and 32GB variants, with microSD card expandability up to 64GB. The Samsung Galaxy S5 bears a 16-megapixel rear camera with HDR (for video as well), and a 2.1-megapixel front-facing camera.

Prior to this, Samsung had also launched the LTE-A variant of the Galaxy S5 flagship, which was later confirmed to be a Korea-specific device and was exclusive to SK Telecom.