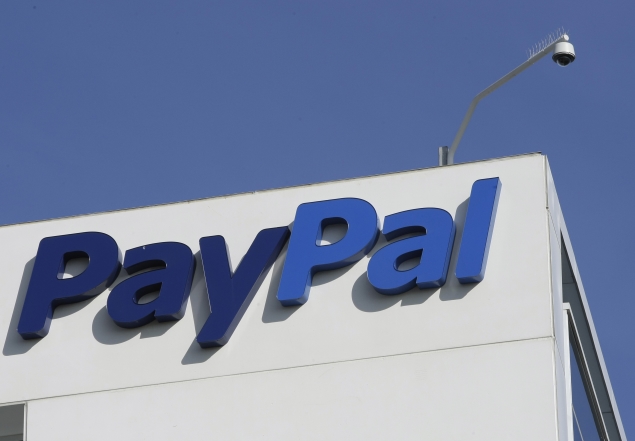 While Apple iPhone 5s, the first handset to include a fingerprint sensor, supports such fingerprint-based payments for its own content store, the Samsung Galaxy S5's fingerprint swipe gesture will support PayPal payment for any store or website.

According to a PayPal's Joel Yarbrough, senior director of global product solutions, the Samsung Galaxy S5 handset is the first commercial product to be certified for PayPal's new FIDO-based fingerprint system.

Some of the other manufacturers in the FIDO alliance are Google, Lenovo and LG. FIDO or Fast Identity Online is a consortium that was launched in February 2013. FIDO Alliance addresses the interoperability among several authentication devices.

"Today people are having to type in nine-digit passwords everywhere, including one-handed on the subway," said Yarbrough to MIT Technology Review. "Building a smart biometric experience solves both usability and dramatically increases the security level," he added.

It has been understood that in order to start using fingerprint swipe gesture for payments on the Galaxy S5, users would have to go through a setup process, which registers the identity of the smartphone and links the fingerprint to a PayPal account.

Samsung was previously said to hand-over the production of the Galaxy S5's fingerprint sensor to a third-party firm, but apparently took the decision to create it in-house.

Besides a fingerprint sensor, Samsung Galaxy S5 features a heart-rate sensor and is dust and water resistant. Some of the other features included are the ultra-power saving mode, a kid-friendly zone and a brand new UI.