Notably, this is the second price cut for both of these smartphones in less than a month, and the third in the span of three months. The first was in early September. 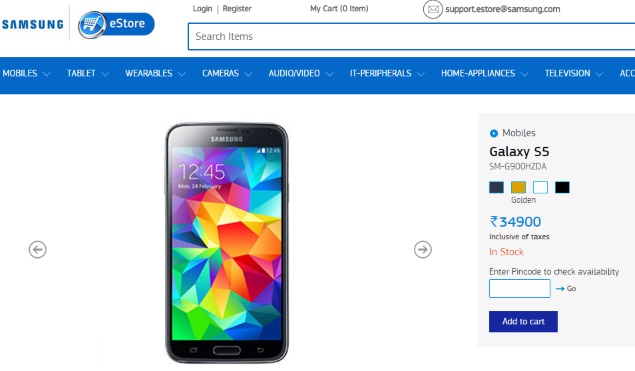