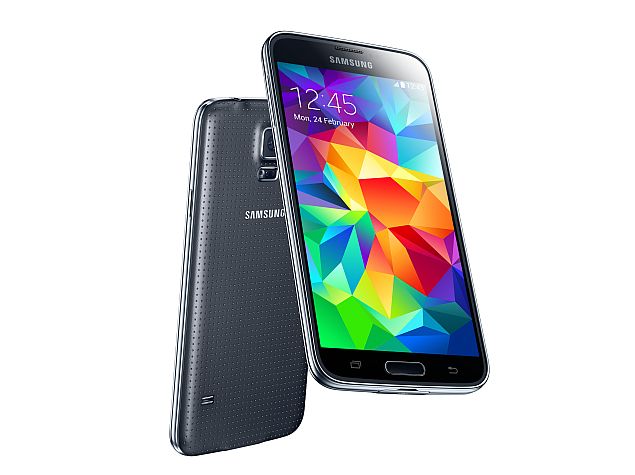 South Korean electronics giant Samsung on Friday launched the 4G LTE-variant of the Galaxy S5 smartphone in India, priced at Rs. 53,500, a company statement said in New Delhi. It will be available in the markets in India from July 20.

The 4G LTE variant of the Galaxy S5 was expected to launch soon in India after an established retailer on Friday posted launch details of the handset.

"We are excited to introduce our first 4G variant of the Galaxy S5 in India with a powerful processor, stunning display and faster connectivity for an unmatched user experience. We expect the 4G version to catch the imagination of technology enthusiasts and professionals, who demand superior smartphones for their heavy multimedia content consumption," said Asim Warsi, Vice President (Marketing, Mobile & IT), Samsung India.

Alongside the Galaxy S5 4G smartphone, Samsung and Airtel have an exclusive tie-up and are making a special data offer to Samsung Galaxy S5-LTE customers. All existing and new Airtel 4G subscribers will get 5GB of 4G data/month free for two months, a statement said.

The Galaxy S5 4G is almost identical to its 3G variant, except it is powered by the quad-core 2.5GHz Qualcomm MSM8974AC Snapdragon 801 processor, and supports eight 4G LTE bands. In addition to these, Samsung is also boasting Galaxy S5 4G variant has a bouquet of other features such as download booster and Wi-Fi MIMO.

The Samsung Galaxy S5 runs on Android 4.4.2 KitKat, and features a 5.1-inch Super AMOLED display with a 1080x1920 pixel full-HD resolution. It features 2GB of RAM, and is available in 16GB and 32GB variants, with microSD card expandability up to 64GB. The Samsung Galaxy S5 bears a 16-megapixel rear camera with HDR (for video as well), and a 2.1-megapixel front-facing camera.