The report expects that the update should bring some new features and improvements of the Android 4.4 KitKat OS to the Galaxy S4 Zoom. It lists some of the features such as redesigned status bar; full-screen album art; camera shortcut on the lock screen; upgraded Samsung preloaded apps; enhanced performance, and wireless printing support. The Galaxy S4 Zoom was initially launched last July with Android 4.2 Jelly Bean. 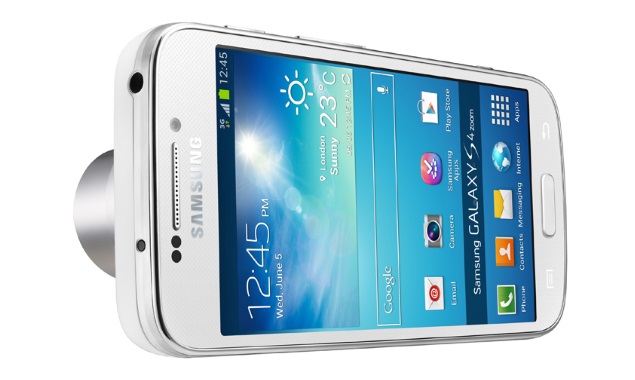 The report further expects that the Android KitKat update should bring some of the new goodies of the Galaxy K zoom to the Galaxy S4 Zoom. The first camera phone from Samsung was unveiled in India last year, while the successor Galaxy K zoom launched exclusively on Amazon India earlier this month.

Samsung on Monday started rolling out the Android 4.4.2 KitKat update for the Galaxy Grand 2 Duos in India. The smartphone was launched in January with Android 4.3 Jelly Bean.