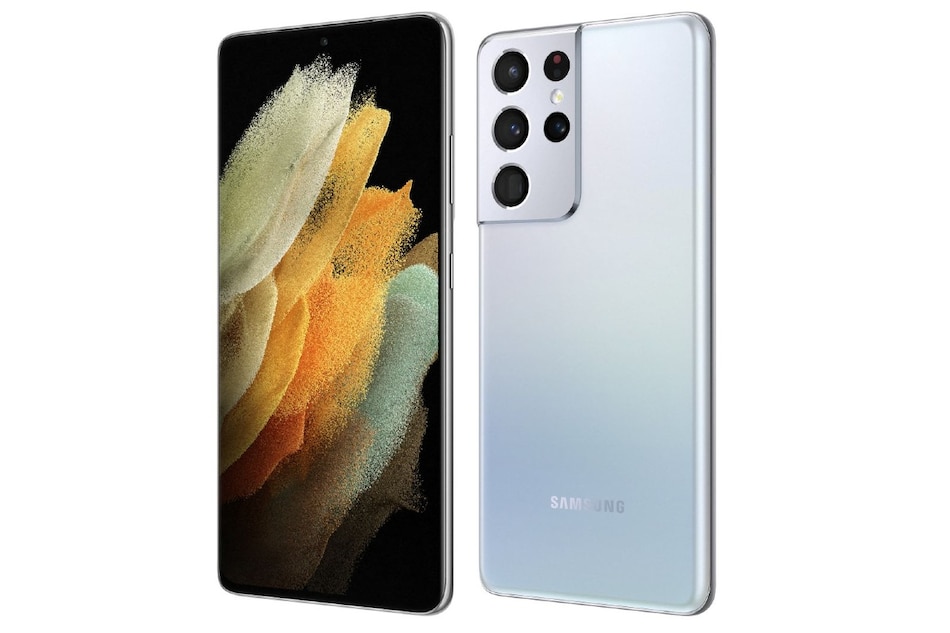 👏Galaxy S21 Ultra realizes WQHD+ resolution and 120Hz adaptive refresh rate can be turned on at the same time pic.twitter.com/FpiB8jAxyC

Samsung introduced a variable refresh rate that dynamically moves from as low as 10Hz to 120Hz with the Galaxy Note 20 Ultra. The same experience is likely to be provided to the Galaxy S21 Ultra. It is, however, important to point out that switching to a higher resolution along with a smoother refresh rate could adversely impact battery life.

The simultaneous support for adaptive refresh rate with WQHD+ resolution is expected to be limited to the Galaxy S21 Ultra as the regular Galaxy S21 and Galaxy S21+ are reported to have a full-HD display.

In addition to the refresh rate update, a YouTube channel called Jimmy is Promo has posted a video suggesting inclusion of One UI 3.1 on the Galaxy S21 Ultra. The new interface is expected to be a part of the Galaxy S21 series with some exclusive features over those on One UI 3.0, that is already rolling out for other Galaxy phones.

The video hints at several possible S Pen features, including Screen off memo, Air View, Air Command, and a floating icon that could be limited to the Galaxy S21 Ultra. Samsung already suggested S Pen support on the new smartphone, and the same was also indicated by an FCC listing. The phone may not have dedicated space for S Pen, but some cases are rumoured to debut with room for the supported stylus.

Alongside the S Pen features, the video shows a multi-camera recording feature that could also be a part of the Galaxy S21 Ultra. It is likely to show footage from the three cameras of the phone — possibly using the triple ISP array of the Snapdragon 888 SoC. Samsung is speculated to bring the Galaxy S21 series in global markets with Exynos 2100 SoC that may also have a similar feature to enable live views from three distinct camera sensors.

The video also highlights some of the features that could be a part of the entire Galaxy S21 series. These include call background videos, Focus enhancer, and Eye comfort shield. The new One UI is also likely to have the ability to allow syncing of clipboard data between Galaxy phones and tablets. It could be limited to Samsung Internet and Notes initially, though it might be expanded to other preloaded apps over time.

Samsung may also offer an option to replace Google Discover with Samsung Free in One UI 3.1, as suggested by the video.

Additionally, a separate video surfaced on YouTube, claiming to give us the first look at Samsung's Over the Horizon 2021 theme music. It could be a part of the Galaxy S21 series and be heard while switching the new phones on. The new theme could be based on musical melodies, unlike last year's Over the Horizon theme that was inspired by nature's sounds.

Samsung is hosting its Galaxy Unpacked 2021 on January 14 where it is expected to unveil the Galaxy S21 models officially. However, some new rumours and leaks are likely to emerge in the meantime.