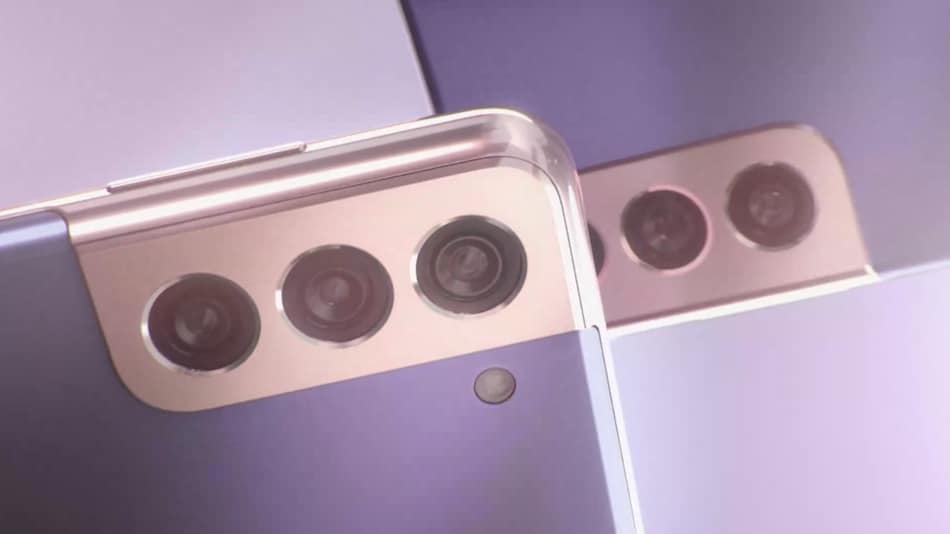 Samsung Galaxy S21 series is rumoured to launch on January 14

Samsung Galaxy S21 series was only a part of the rumour mill till Samsung Mobile Chief TM Roh on Tuesday confirmed that the company will hold an event in January. The event is very likely to be planned for the launch of the Samsung Galaxy S21 models. The executive also indicated that S Pen support will no longer be exclusive to the Galaxy Note series and will be heading to other devices in the lineup. In addition to Roh's announcements, the Samsung Galaxy S21 Ultra with Exynos 2100 SoC has supposedly appeared on Geekbench, and a press render purportedly showing the front of the Galaxy S21 has leaked on the Web.

Roh posted a press note on the Samsung website to lay the groundwork for the launch of Samsung's next-generation flagships and share some details about the company's 2021 roadmap. Although he did not confirm the name of the flagship, he did mention some of its key features that have been rumoured so far.

He talked about a January event where we can expect the Galaxy S21 series. Samsung did not reveal an exact date of the event, but the series is rumoured to launch on January 14.

And though not directly, but Roh also implied that S Pen support will be coming to the Galaxy S-series lineup, which is already a part of the rumour mill. He said that the company intends to add some of the “most well-loved features” of the Galaxy Note series “to other devices” in its lineup — making it quite apparent that the S Pen is coming to Samsung S-series.

Recent reports have suggested that S Pen support will be a part of the Galaxy S21 Ultra. Also, the phone is rumoured to not have an S Pen out-of-the-box. Customers will instead need to purchase the stylus separately. A new Galaxy Z Fold is also rumoured to have S Pen support.

Bringing notable features of the Galaxy Note series to other devices may also mean that reports claiming the discontinuation of the Note series may be accurate.

Roh's message also included the point that Samsung is planning to expand its foldable smartphone lineup and make it “more accessible to everyone”. This specifically suggests that we could see not just one or two but multiple foldable phones from the South Korean company next year. We can expect some lower-priced Galaxy Z Fold models, one of which — the Galaxy Z Fold Lite — has already been rumoured.

Samsung is also working on bringing “super-intelligent, pro-grade camera and video capabilities” in 2021, according to Roh. This could be a hint at the new camera experience on the Galaxy S21 Ultra, which is rumoured to have a new a 108-megapixel primary camera with 10x periscopic zoom support.

“In 2021, our diverse product portfolio will deliver breakthrough capabilities that empower you and never hold you back,” said Roh.

While Roh did not share clear details about the Galaxy S21 series, benchmark listing of a new Samsung phone, believed to be the Galaxy S21 Ultra, has appeared on Geekbench with Exynos 2100 SoC.

The listing carries model number SM-G998B. This could to be a version of the Galaxy S21 Ultra model for India and Europe, as reported by 91mobiles. It shows the phone with Exynos 2100 SoC clocked at 2.21GHz and paired with 12GB of RAM. The listing also includes Android 11, the latest mobile software experience from Google.

Samsung has not yet announced Exynos 2100 SoC, but given that the launch of the Galaxy S21 series is expected in January, the company may announce the new chip soon.

Separately, tipster Evan Blass has leaked an alleged press render, which shows the Samsung Galaxy S21. The new phone appears to have a flat display with a hole-punch design. There is also a new wallpaper on the screen that could be a part of the new One UI skin.

The leaked render just shows the phone from the front, though the tipster mentioned that the “real changes, aesthetically, are around back”. We can expect renders showing the back of the Galaxy S21 to also surface online in the coming days.