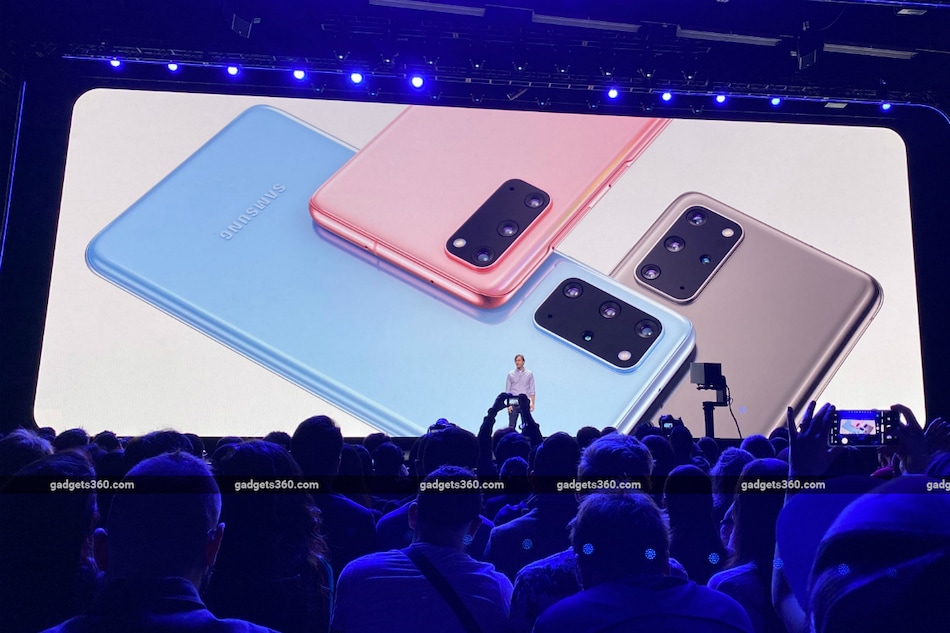 Samsung, however, hasn't yet provided any details around the price and availability schedule of the Galaxy S20 and Galaxy Z Flip models. Nevertheless, the US prices of the Samsung Galaxy S20 models start at $999 (roughly Rs. 71,300) for the 5G models, while the Galaxy Z Flip price is set at $1,380 (roughly Rs. 98,400). The India pricing is likely to be in line with what's debuting in the US.

On the availability front, the Samsung Galaxy S20 models are set to go on sale in global markets starting March 6, while the Galaxy Z Flip will be available in limited quantities in select markets from February 14.

Gadgets 360 has reached out to Samsung India for clarity on the arrival of the Galaxy S20 and Galaxy Z Flip models in the country and will update this space as and when the company responds.

The Samsung Galaxy Z Flip runs Android 10 with a Flex mode UI on top and features a 6.7-inch full-HD (1080x2636 pixels, 21.9:9, 425ppi) foldable Dynamic AMOLED panel. There is also a 1.1-inch Super AMOLED cover display. The phone is powered by an octa-core SoC, paired with 8GB of RAM and 256GB of onboard storage. It comes with a dual rear camera setup that has a 12-megapixel sensor with a wide-angle lens and a 12-megapixel secondary sensor with an ultra-wide-angle lens. Moreover, the phone comes with a 10-megapixel selfie camera.