A trademark application with the UK Intellectual Property Office has suggested the presence of “Super ISO” on Samsung Galaxy S20 family. 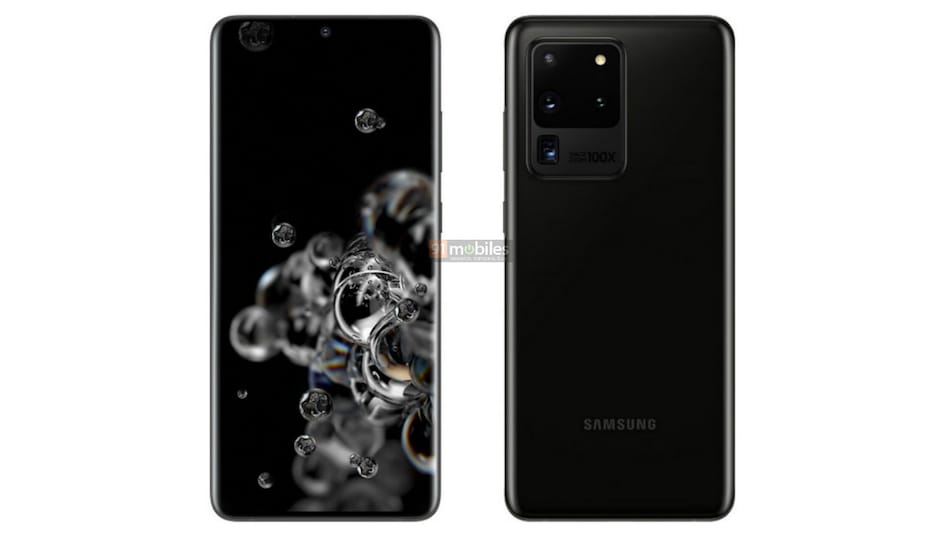 Samsung Galaxy S20 series is expected to debut at the Galaxy Unpacked event in San Francisco, California, next week. But ahead of the official launch, the rumour mill has churned out further details of the rumoured lineup that is believed to include the Galaxy S20, Galaxy S20+, and the Galaxy S20 Ultra. The Galaxy S20, in the series, is said to capture images using all rear camera sensors simultaneously to let users decide which sensor they would like to pick for storing their memories. A light sensitivity-focussed “Super ISO” feature has also separately been spotted on a trademark application that could be a part of the Samsung Galaxy S20 models. Additionally, Geekbench listings of the Galaxy S20 models have surfaced with Qualcomm Snapdragon 865 SoC.

Max Weinbach of XDA Developers has claimed that the Samsung Galaxy S20 would come preloaded with a feature called Quick Take that would enable the device to simultaneously capture images using all three built-in rear camera sensors. The feature would essentially capture three images at the same time to let users decide which one they want to keep -- depending upon the clarity and lighting details. This sounds similar to the Live Focus mode that is already available on the Galaxy phones to let users decide between the bokeh shot and standard images.

Separately, a trademark application listed with the UK Intellectual Property Office with number UK00003462560 has suggested the development of the Super ISO feature that would let users capture enhanced night shots. An ISO setting is generally a part of the manual mode and is designed to adjust the light sensitivity of the camera. However, Samsung may use its proprietary solution to deliver distinct results from what's usually available.

A tipster who goes by the pseudonym Ice Universe has reported that the Super ISO feature would be a part of the Galaxy S20 series. Samsung may provide the feature to its earlier flagships, at least the Galaxy S10, through a software update.

Additionally, the Samsung Galaxy S20, Galaxy S20+, and Galaxy Z Flip have apparently received certifications from Thailand's National Broadcasting Telecommunications Commission (NBTC) with model numbers SM-F700F, SM-G980F, and SM-G985F, respectively. The official NBTC site shows the listing of the new models. However, the Thai regulator doesn't have a reference for the Galaxy S20 Ultra. It may add this certification to the online portal shortly.

An image that is claimed to reveal the back of the Samsung Galaxy S20, Galaxy S20+, and Galaxy S20 Ultra have surfaced on Twitter that suggests a protruding camera setup across all three phones. The image, which has been shared by Twitter account reframed, doesn't showcase any details around the camera setups available on the Galaxy S20 series phones. Also, we weren't able to independently verify its authenticity.

It is safe to consider the rumours with a grain of salt. Nevertheless, Samsung is hosting the Galaxy Unpacked event on February 11 where it would reveal almost everything around the new Galaxy S-series phones.